How To Complete The ​OSRS Cerberus Quest Guide 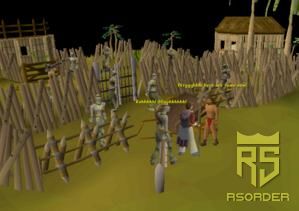 You need to complete the quest ‘Shilo Village’ to gain access to the Duradel slayer master (Highly recommended). Besides that, you’ll need the Piety Prayer by completing the King's Ransom.

You’ll need 91+ Slayer, with a Hellhounds or Cerberus task to approach the beast. The skill can be boosted from level 86 by eating a Wild Pie. Besides that, you’ll need to have 85+ Attack, Strength, and Defense, along with 70+ Prayer and 70+ Agility (Taverley Dungeon shortcut).

The items you’ll be carrying in your inventory should consist of 4x Divine Super Combat Potions, 36x Prayer Potions (4), 56x Shark, and a Teleport to House or Falador city.

You can only fight Cerberus when on a Slayer Task, which can either be a Hellhound or Cerberus task. The best approach to get the task is from the Slayer Master Duradel, who is located in the Shilo Village and required you to complete the Shilo Village quest. You can alternatively visit Steve or Nieve for the task but the possibility is lowered. 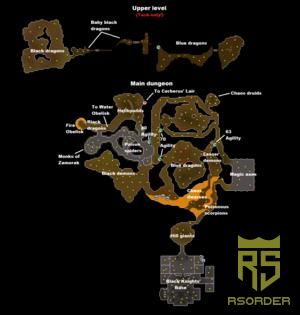 Cerberus is located within the Taverley Dungeon, which is southwest of Taverley itself. You can get there from Falador city by jumping over the broken wall shortcut and then running west. Alternatively, you can use a House Teleportation Tablet if your house is in Taverley, which is the quickest way to get there. 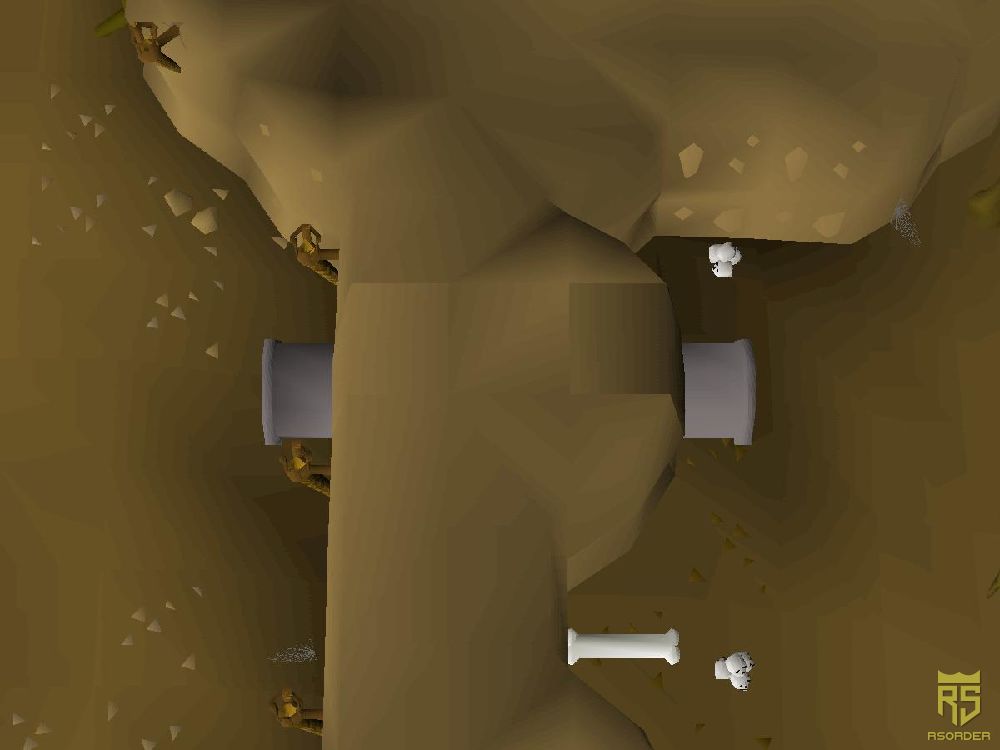 Within the dungeon, you can use the Agility shortcut (level 70) to squeeze through and skip taking a long way there. Once you’re through, run past the Black Demons, followed by the Poison Spiders, and then continue ahead towards the Cavern Entrance to locate Cerberus. The lair can be accessed in the northeastern section of the Hellhounds area. You’ll find a Key Master there, who will only let you enter if you have a Hellhound or Cerberus task active. 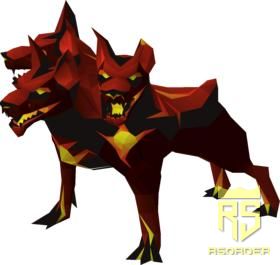 Cerberus is a dreadful boss with 600 HP and a combat level of 318. She can hit up to 23 with every combat style. Her only weakness is the Crush attack style using Melee, but you can still kill her using Ranged, even though she has a +100 Ranged defense. It’s suggested that you use a Toxic Blowpipe as it is the most effective weapon in Ranged.

At the beginning of every fight, Cerberus will start by attacking with Magic, followed by Ranged and then Melee. You can flick your Protection Prayer by keeping an eye out for her attack animation, where she will move her head back and then pounce forward at you. Another mechanic you need to look out for is the Lava Pools, which is indicated by the text ‘GRRR.’ The attack will cause tile-sized Lava Pools to spawn across the room and one will always spawn under you so make sure you move a few spaced away. 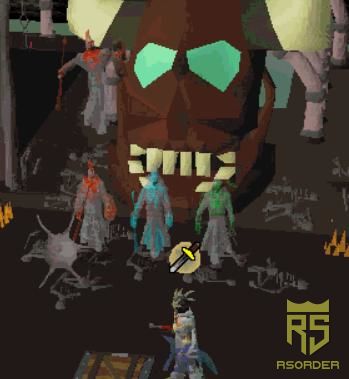 The next mechanics is when she says ‘AARROO’ at below 400 HP, as it spawns Summoned Souls. The three spirits spawn in a random order, and their attack styles are different from each other, so you need to keep your Protection Prayers ready, for Cerberus osrs. They have different colors that will help indicate which prayer needs to be activated. Blue indicates Magic, Red indicated Melee, and Green indicated Ranged. It’s worth noting that their attacks have an effect that can reduce thirty of your Prayer Points; however, you can negate the effect to 50% by using a Spectral Spirit Shield. 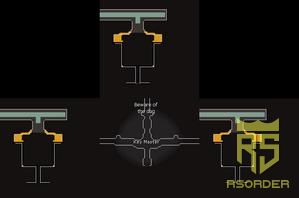 If you’re using Melee, make sure that you use the Crush attack style. Also, take a spit of a Super Combat potion before you start the fight. When you enter the lair, you will have to pass through flames that cause five damage. After that, you need to turn your Protect from Magic Prayer on and start the fight. Use your Special Attack weapon as soon as it recharges, and also keep your Piety Prayer on if you’ve completed the Kings Ransom quest, Knight Waves Training Ground activity, and have 70+ Prayer. It’ll give you’re a defensive and offensive boost.

If you’re using Ranged, make sure that you have a Toxic Blowpipe because you don’t need to carry an extra Special Attack weapon as it possesses the ability itself, for Cerberus osrs. Besides that, you need to use Eagle Eye or Rigor Prayer to enhance the damage. Lastly, do remember that there’s no safe spot while fighting the beast, and once it’s defeated, you can bank at either Taverley or Falador city.

When you read this OSRS Cerberus Quest Guide, I believe your task has been successfully completed. RSorder Thank you for reading, if you need to buy cheap OSRS Gold or OSRS account you can buy it from here. All products have special discounts.