A Kingdom Divided was first announced during RuneFest 2019, and it was disclosed that it’ll be a continuation of the Great OSRS Kourend Quest Series. This quest is about the kingdom of Great Kourend, which provides its citizen with security and comfort. Although the five cities that surround the kingdom work together to bring prosperity and peace to each other, the truth that lies beneath it is much worse. 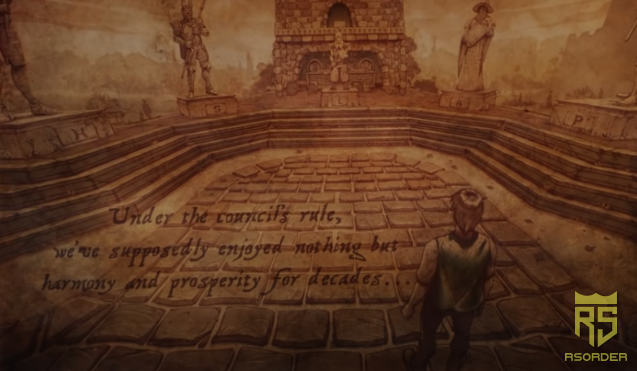 After the death of the previous king, the kingdom was taken under the rule of the council, which was proven to be a good step towards progression. However, the citizens weren’t that happy with the ruling party, and due to the recent occurrence of Councillor Sophie Hughes being arrested, the allegations against corruption started to grow. Moreover, the council wasn’t the only concern for the kingdom, because there was a dark force rising in the area, which was known to bring conflicts upon the people. Keep in mind that as the quest has not released yet, the details below may vary after the release. However, once the full quest is out, we’ll be sure to cover all of it! 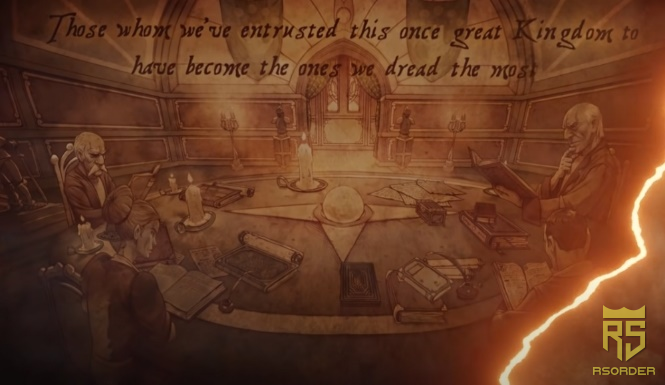 ● The Depths of Despair

● The Queen of Thieves

● The Ascent of Arceuus

● Tale of the Righteous

● An experience lamp that provides 10,000 experience in any chosen skill.

● You’ll gain the ability to set Kourend Castle as a respawn point.

● 18 new spells will be unlocked in the Arceuus Spell Book.

● Kharedst’s Memoirs will be able to hold up to 60 charges.

In the second competition, you’ll have to create a video representing the events that had occurred until the release of ‘A Kingdom Divided’. This video can be presented as a Documentary, Parody, or any other form, whichever helps tell the story best. After the May 19th update, you’ll be provided with an Oculus Orb, which will allow you to control the camera and help you to capture different angles for your video. You can receive the orb by heading over to the Draynor Village and speaking to the NPC named Diango. The rewards for the 2nd competition is similar to the first one. We’re very keen for the release of this quest! Are you looking forward to this quest as well?

If your skill level requires, you can come to rsorder, we provide skill boosting!