Every account in OSRS wants to train its combat stats to the highest and increase its max hit through Ferocious Gloves. However, the problem is that these gloves are locked behind a set of requirements that only high-level players can unlock. 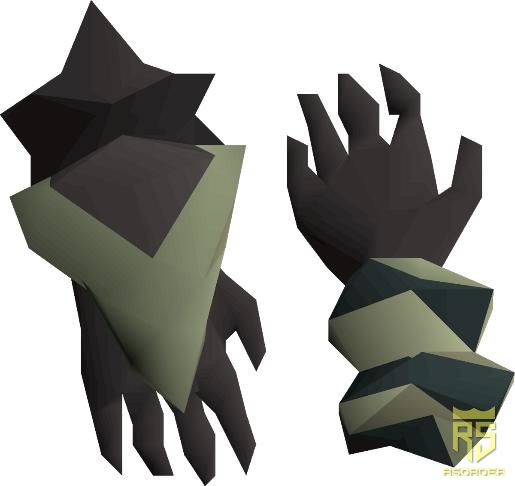 The following guide is aimed at both; mid-level and high-level veteran players who desire to get their hands on the Ferocious Gloves. 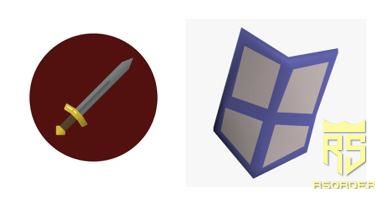 Being an end-game item, it’ll take a bit of effort to obtain the gloves. You need to have your Attack and Defense at 80 to equip them, and since they are untradeable, you can only complete the process of making them after a quest. The quest is one of the hardest grandmaster quests in the game. 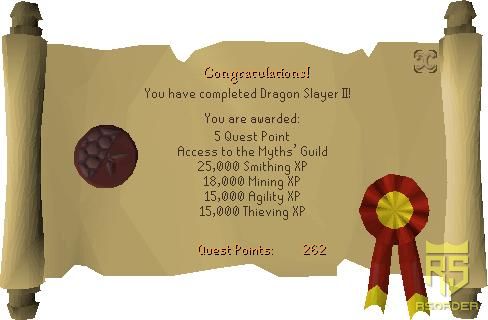 To obtain the gloves, you need to complete ‘Dragon Slayer 2,’ which has massive requirements. You need a total of 200 quest points to start it, and getting that many points will take a lot of time investment in the game for ferocious gloves osrs.

Besides that, you need to achieve the following levels in your skills – 75 Magic, 70 Smithing, 68 Mining, 62 Crafting, 60 Agility, 60 Thieving, 50 Construction, and 50 Hit Points. It’s worth noting that none of these skills can be boosted for an advantage.

To make Ferocious Gloves, you will need two high-level items; Barrows Gloves and Hydra Leather. The gloves are pretty straightforward to obtain if you have done ‘Dragon Slayer,’ but obtaining the leather will be a hurdle if you’re an ironman. 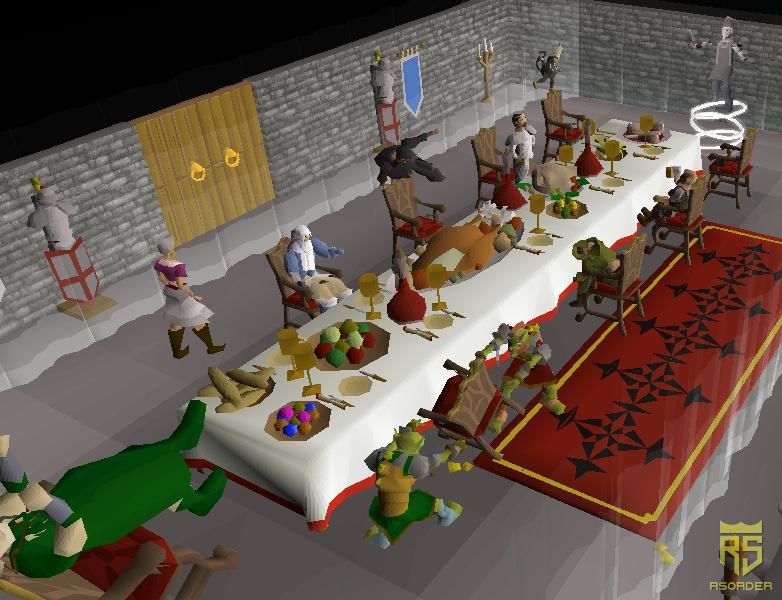 Barrows Gloves: The gloves can be bought after completing the ‘Recipe for Disaster’ quest. It’s a requirement to begin the ‘Dragon Slayer 2’ quest, so you’ll already have the gloves in your possession if you’re aiming for Ferocious Gloves. 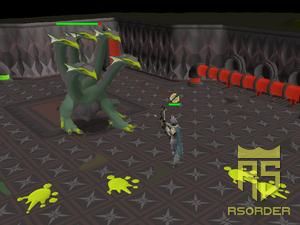 Hydra Leather: Regular accounts can simply buy the leather from the Grand Exchange, but Ironman accounts have it hard because they need 95 Slayer to kill the monster that drops them.

How to make them?

Once you have the materials and the quest completed, you can make yourself Ferocious Gloves. The gloves are untradeable, but you can dismantle them if you wish to sell the Hydra Leather for money, which is a notable advantage. 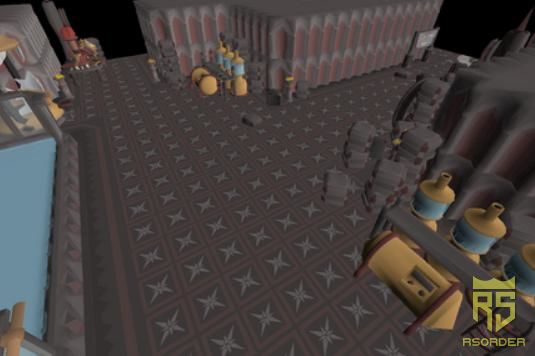 You need to take your Barrows Gloves and Hydra leather to the Lithkren Vault; it’s where you can turn them into Ferocious Gloves. Besides the two high-level items, you’ll need a hammer to combine them.

Starting from the large pool that is at the entrance (north), go southwest within the vault. Now, look for an item called the Machinery and investigate it to automatically make Ferocious Gloves. To dismantle the item, you need to have your gloves and hammer on your inventory, and then use it on the Machinery. It’ll revert the Ferocious Gloves back to Barrows Gloves and Hydra Leather. 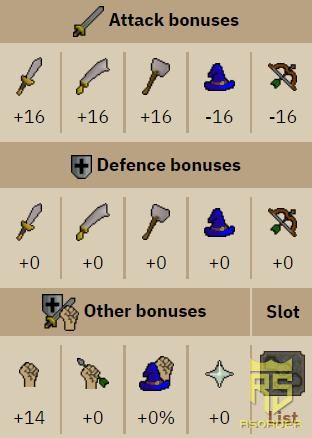 Ferocious Gloves are the best melee gloves in the game for PVM. The bonuses that it provides in melee are massive as compared to the other gloves or bracelets in OSRS. The stab, slash, and crush bonus of the gloves is +16, which is +4 compared to the next best thing. However, it offers a negative bonus of -16 in ranged and magic, which is a horrible trade-off. Another disadvantage is the defensive bonus (zero) that it offers. If you wish to maximize your survival while fighting bosses, you need to think twice when using these gloves.

This article gives you guidance on how to get OSRS Ferocious Gloves to make. We are doing our best to help you enjoy the game. Thanks again for your support of RSorder, buy OSRS Gold cheap at RSorder and have fun!