Games Necklace is one of the most popular items on the OSRS platform. It’s an enchanted Sapphire Necklace that is worn on the neck slot of the character’s equipment interface. 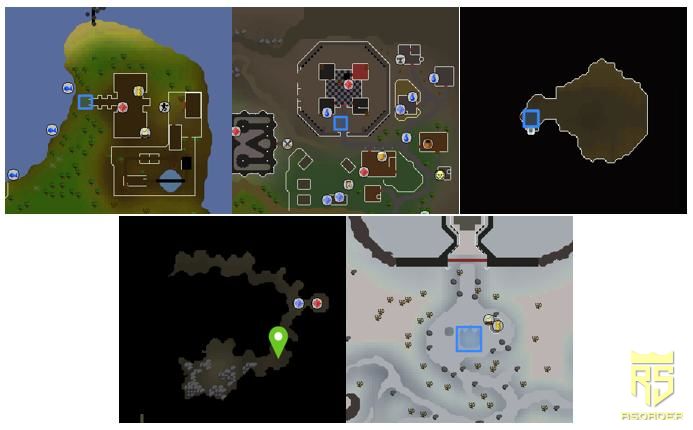 It consists of eight charges that permit you to teleport to the Corporeal Beast’s lair, Wintertodt Camp, Burthorpe, Tears of Guthix, and the Barbarian Outpost. Once the charges have been used, the necklace will self-destruct and vanish from the inventory.

You can craft a Games Necklace by casting the Level-1 Enchant spell on a Sapphire Necklace, which yields 17.5 Magic XP. You need a Cosmic and Water Rune to cast it. 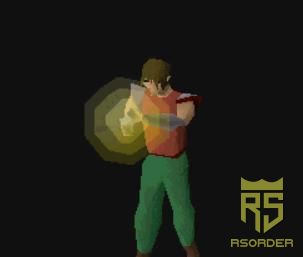 When your Games Necklace is on its last charge, it’s suggested that you use the High-Alchemy spell on it, rather than using it. The reason? the Games Necklace’s alchemy value is irrespective of its charge.

Games Necklace doesn’t offer any statistical bonuses to the character. 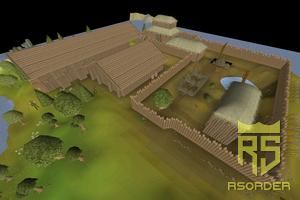 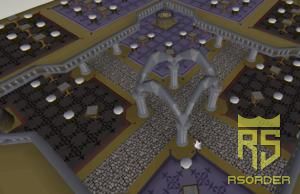 Burhorpe Games Room is a popular minigame that is located beneath the Burthorpe Castle. You can either use a Games Necklace or the Grouping Interface to teleport there. You don’t have to get any real rewards for participating in the games, as it’s solely used for game rankings. The games are identical to the ones found at the Games Zone. 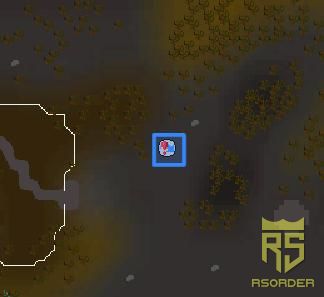 Corporeal Beast is a powerful boss that can be fought by accessing its cave in Level 21 Wilderness. You can use a Games Necklace to teleport there, or simply walk east of the Graveyard of Shadows to locate the cave’s entrance. With a Health Pool of 2,000, the beast is known for its high Defense and damage reduction abilities, which means if you wish to inflict full damage upon it, you have to use a Spear or Halberd on the Stab attack style, along with Magic. 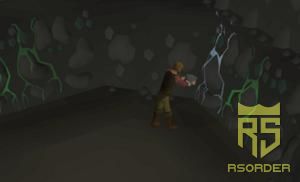 Tears of Guthix is a minigame that is located in the Chasm of Tears, for games necklace osrs. The area is guarded by a serpent named Juna, and you can only it only once every week. It offers rewards in the form of XP, and the XP is granted in the player’s lowest skill. You need to have completed the Tears of Guthix quest and earned at least 100,000 total XP or a single Quest Point since the last approach, to play the minigame, for games necklace osrs (like occult necklace osrs). You can quickly teleport there using a Games Necklace. 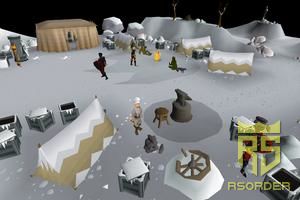 Located in the Northern Tundras region, the WIndertodt Camp is inhabited by several different locals from the cities of Great Kourend. You can visit the camp by using the Game Necklace’s teleportation system; however, you need to at least visit the Great Kourend once through Veos’ ship. You can find the Doors of Dinh at the northern end of the camp. This area serves as a keep in Wintertodt, where a powerful entity is imprisoned.

If your OSRS Gold is lacking, and you are searching for a trusted Runescape gold seller, just visit RSorder, and also we can offer you the cheapest RS gold. Choose RSorder and also we can help you enjoy your RS life to the maximum!!