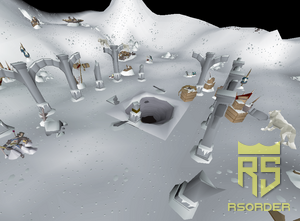 Popularly known as an area where the Gods fought, the God Wars Dungeon was initially introduced in the mid of 2007 and was brought back into the game at the end of 2013. 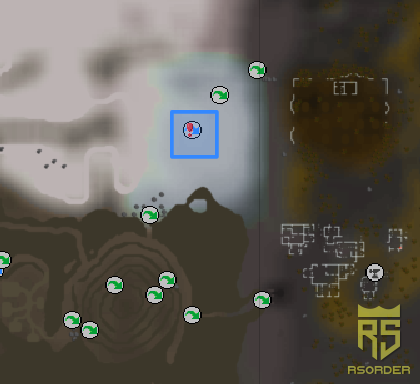 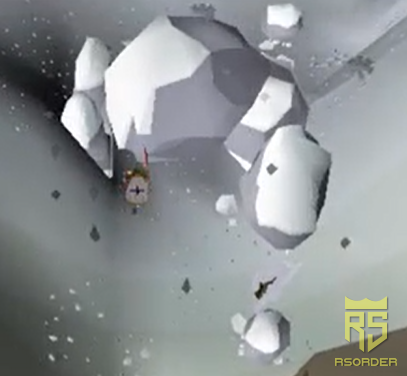 You are required to have either 60 Agility or 60 Strength to access the dungeon. Besides that, you’ll need a Rope if it’s your first time there. If you don’t have 61 Magic, and you haven’t completed Eadgar’s Ruse, then you’re going to need Climbing Boots too.

It’s recommended that you wield items aligned to the Gods, or else their followers will be aggressive towards you, resulting in a swift death. 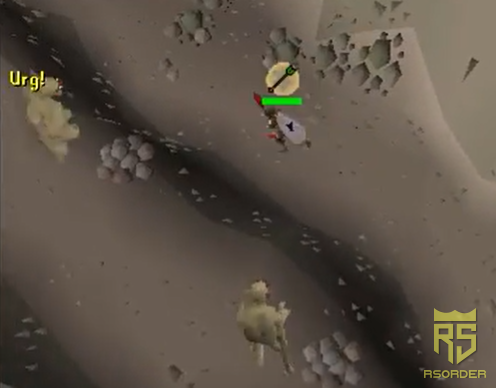 Once you arrive at your destination, you need to head to the northern side of the mountain. Make sure that you have to Protect from Missiles activated because there are several ‘Thrower Trolls’ along the way. 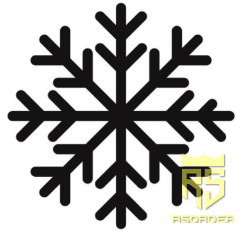 After that, you need to enter the small alcove north, go past the crack in the wall or push the boulder, and then run north towards the entrance. The area has a chill effect that drains your stats by one every few seconds, and along with that, it’ll also drain your Special Attack and Run Energy. 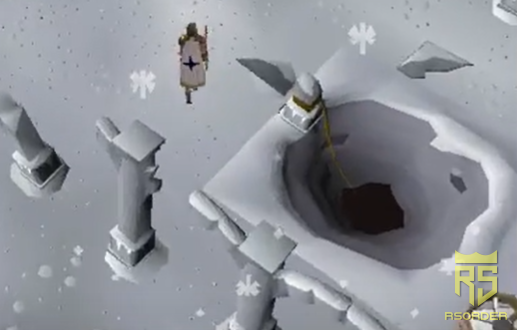 You can negate the effects by lighting the Fire Pit, located southwest of the dungeon entrance; however, you need to complete the ‘Making Friends with My Arm’ quest first. Anyhow, at the entrance you have to use a rope to climb down the large hole, which will then take you to the God Wars Dungeon. 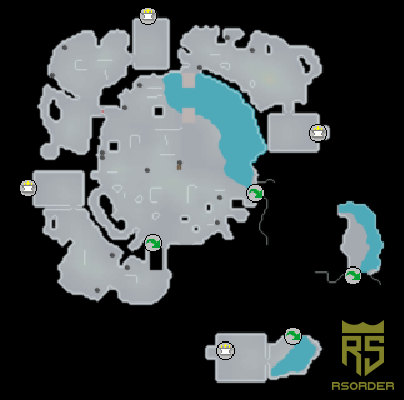 At the edge of the dungeon, you’ll come across special chambers that belong to four gods. Each of these chambers has God-specific minions. You need to equip items that are respective to the God chambers to avoid being swamped by their followers.

You need specific levels and equipment to enter the God chambers. It’s also worth noting that these levels cannot be boosted through a secondary source. 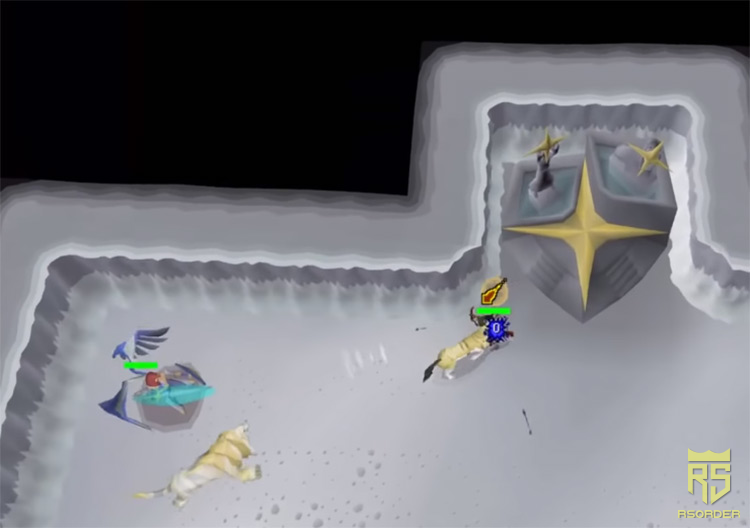 In every chamber, you’ll find the most powerful generals of each God, with their combat levels ranging from 580 to 650. The generals will have three bodyguards beside them, and each one of them has a unique combat style. There’s also an Altar in each room that can be used by players every ten minutes. 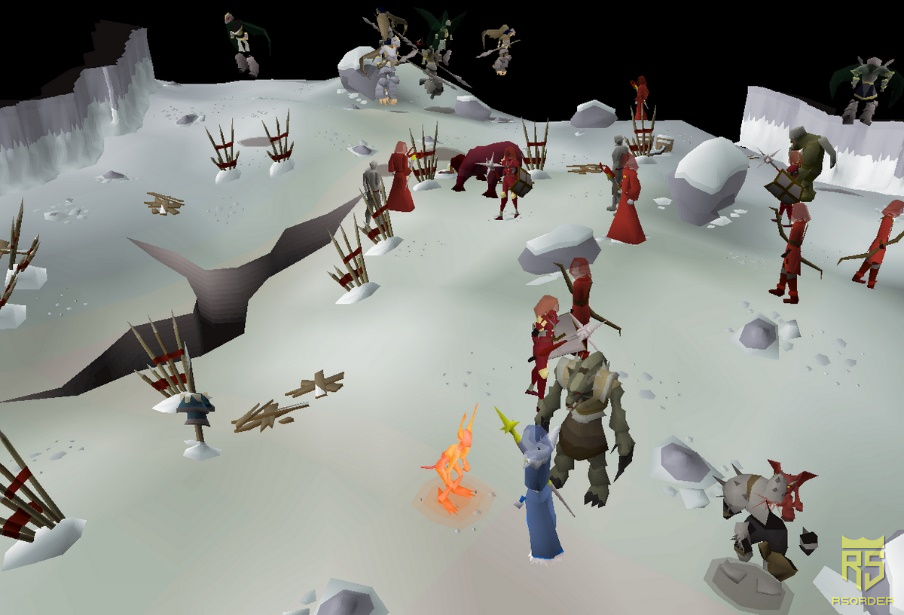 You can only access the chambers after killing 40 of the respective God’s minions. The kill count is reduced depending upon which category of Combat Achievements you have completed. For instance, 38 (Hard), 36 (Elite), 33 (Master), and 30 (Grandmaster).

You can always skip the kill count by using an Ecumenical Key, which is obtained from the Wilderness God Wars Dungeon. Also, you don’t need a spare key in case you die within the chambers. The reason is that your Grave will appear outside the boss room.

Armadyl’s Eyrie is located in the southwest part of the dungeon. You’ll need 70 Ranged, a Crossbow, and a Mithril Grapple to access the area.

You’ll come across General Kree’arra here, who is of the Aviansie race. He is a level 580 boss, and he uses all the three attack styles from the combat triangle. The bodyguards that follow him are; Wingman Skree, Flockleader Geerin, and Flight Kilisa. 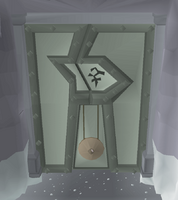 Bandos Stronghold is located in the northwest part of the dungeon. You’ll need 70 Strength, and a Hammer to access the area.

You’ll come across General Graardor here, who is of the Ourg race. He is a level 624 boss, and he uses Melee and Ranged attack styles. The bodyguards that follow him are; Sergeant Strongstack, Sergeant Steelwill, and Sergeant Grimspike. 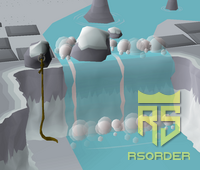 Saradomin’s Encampment is located in the southeast part of the dungeon. You’ll need 70 Agility, and 2 Ropes to access the area.

You’ll come across General Zilyana here, who is of the Icyene race. She is a level 596 boss, and she uses Melee and Magic attack styles. The bodyguards that follow her are; Starlight, Growler, and Bree.

Zamorak’s Fortress is located in the northwest part of the dungeon. You’ll need 70 Hit Points to access the area.

You’ll come across General K’ril Tsutsaroth here, who is of the Demon race. He is a level 650 boss, and he uses Melee and Magic attack styles. The bodyguards that follow him are; Balfrug Kreeyath, Tstanon Karlak, and Zakl’n Gritch. 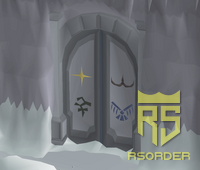 Ancient Prison is located in the south center of the main chamber, past the Frozen Door. You’ll need 70 Agility, 70 Ranged, 70 Strength, and 70 Hit Points to access the area.

You’ll come across Zaros’ General named Nex here, who is of the Nihil race. She is a level 1001 boss, and she uses Melee and Magic attack styles. The bodyguards that follow her are; Fumus, Umbra, Cruor, and Glacies.

Best OSRS God Wars Dungeon Overview guide in RSorder. RSorder is doing its best to provide the best service to all RS players. Buying cheap OSRS Gold on RSorder must be your best decision and you will never regret trading with us. Have fun at RSorder!