The lighthouse that was protecting the north-western coastline of Kandarin has suddenly stopped working, and the person working there named Jossik can no longer be contacted. The council has come up with a plan to send somewhere there to investigate the current situation. So, do you think you have what it takes to take upon this osrs quest? If the answer is yes, then follow the guide below.

● Any sword that you’re willing to lose.

● Camelot Teleport / Games Necklace (To teleport to the Barbarian Outpost) 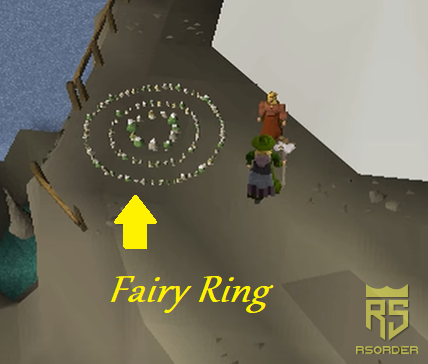 Once you’ve spoken to her, head back to the outpost and speak to Gunnjorn, who can be found within the Agility area. He’ll give you a key, take it and go to the northeast end of the outpost to pick two planks from the respawn spot. Go back to where Larrissa is standing and head east from there to use the planks on the broken bridge. You will need to fix both the ends of the bridge (east and west) that requires 2 planks, a hammer and 60 steel nails. After successfully fixing it, return back and speak to Larrissa. 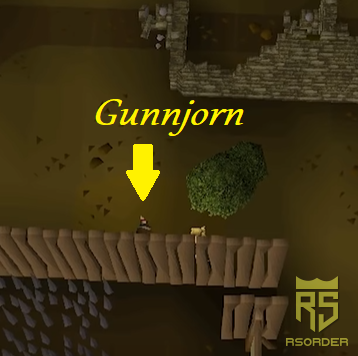 From there, climb to the 2nd floor of the tower and search the bookcase. You’ll have to take all the books and read through the lighthouse manual, as well as the ancient diary. After doing that, climb another floor up and use the items; Molten Glass, Swamp Tar on the lighting mechanism, and then light it with the Tinderbox.

Make your way to the basement of the tower to find a door. This is where you will have to use the basic elemental runes that are mentioned in the ‘OSRS Items Required’ section above. After that, use your sword and the arrow on it. Before you head any further, let me warn you that the fight is about to begin. So, if you want to use the bank, then simply teleport or go back to the Barbarian Assault and use it. Stack up on the essential items that you’ll need during the fight, and head back to pass through the eastern section of the door. Climb down and speak to Jossik there for the fight to begin. The first form will be easy; all you have to do is use Protect from Melee prayer and defeat it. Once that’s over, the Dagannoth Mother will arrive, who you will have to damage according to the colour it has taken. 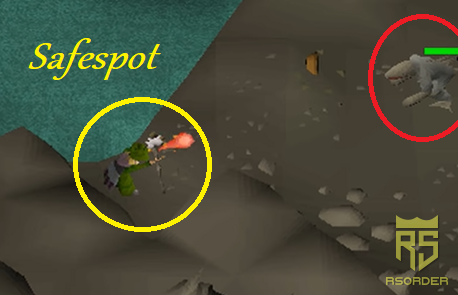 White colour is weak to air spells, blue is weak to water spells, orange is weak to melee, brown is weak to earth spells, red is weak to fire spells, and green is weak to ranged. You will have to fight all the forms, just make sure that you’re familiar with - when you have to switch your combat style or spell. You can choose to safe-spot by using the stalagmites in the room, and the best recommendation would be to avoid any other styles and simply focus on using magic. Wield an air staff, make the Dagannoth Mother get stuck behind the stalagmites and switch your meets accordingly to defeat her. 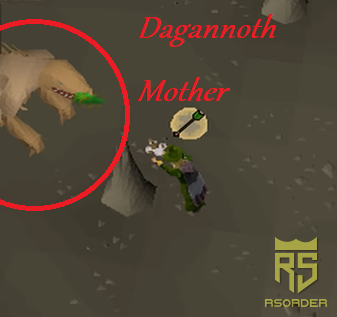 Upon defeating her, you’ll receive a Rusty Casket in the form of a drop. Pick it up and open it. In any case, if you forgot to pick it up, or you have no inventory space, then you can go and speak to Jossik, and he’ll give it to you by saying that he had picked it up after you left it lying on the ground. That’s it! Quest has been completed.