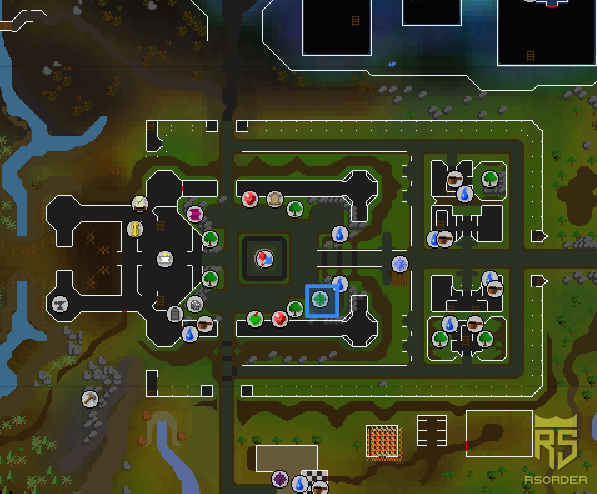 Also known as Zeah Diary, the Kourend & Kebos Achievement Diary are tasks that center around the regions of Great Kourend and Kebos Lowlands. You need several Item, Quest, and Skill requirements to progress further. Some of the Skills can also be temporarily boosted (if stated) to complete the achievements. 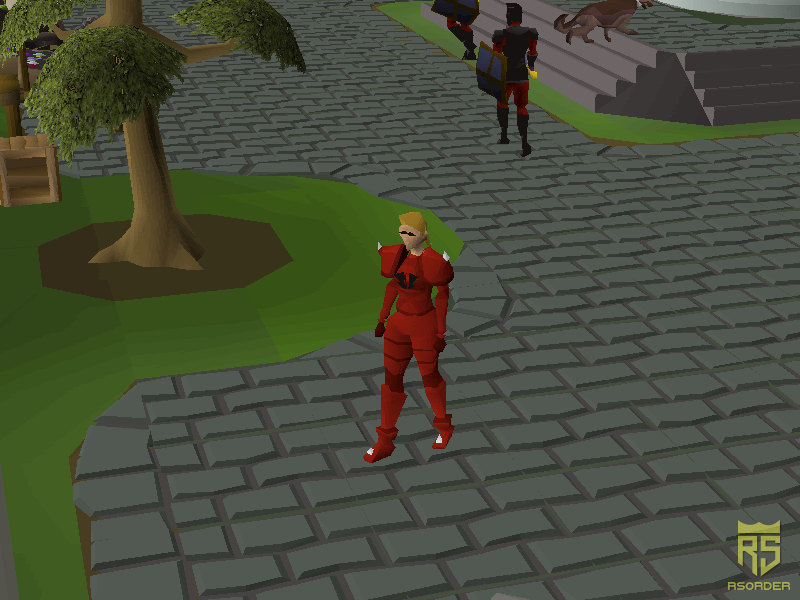 The rewards for completing the tasks can be claimed from the NPC named Elise, who is located in the courtyard of the Kourend Castle. It’s worth noting that you can claim the rewards of the following tier only if you have completed the previous tiers of the diary.

Lastly, some tasks are automatically tracked, such as the Chambers of Xeric raid. In other words, if you had already completed the raid before the achievement diary update was introduced, then the task will automatically be marked as done. 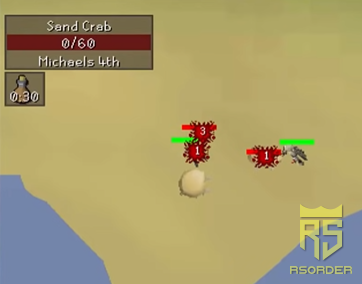 The first task is to mine Iron Ores at the Mount Karuulm Mine. You are required to have 15 Mining, along with any Pickaxe to mine. The second task is to kill a Sand Crab, which is fairly easy. The third task is to hand over a book at the Arceuus Library, which has no requirements. 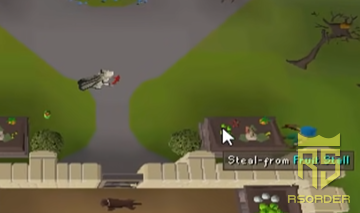 The fourth task is to steal (thieve) from one of the Fruit Stalls in Hosidius, which requires you to have 15% favor and 25 Thieving. The fifth task is to visit and browse Warren's, General Store. The sixth task is to take a boat to Land’s End. 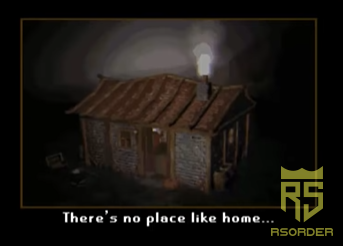 The seventh task is to head to the top floor of the Kourend Castle and pray at the altar. The eighth task is to visit the Saltpetre deposits area which is southwest of Hosidius and dig some up (you’ll need a Spade). The ninth task is to enter your POH (Player-Owned House) from Hosidius, which required you to have 25 Construction and 8,750 OSRS GP. 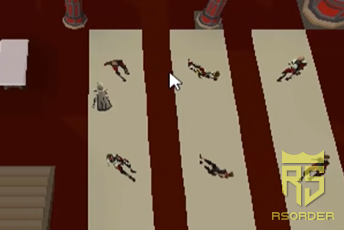 The tenth task is to heal a Wounded Shayzien Soldier with the help of a Shayzien Medpack, which can be found in the boxes nearby the soldier. The eleventh task is to make a Strength Potion at the Lovakengj Pub; however, you’ll first need to complete the Druidic Ritual quest and have level 12 Herblore, Tarromin Potion (UNF), and Limpwurt Root. 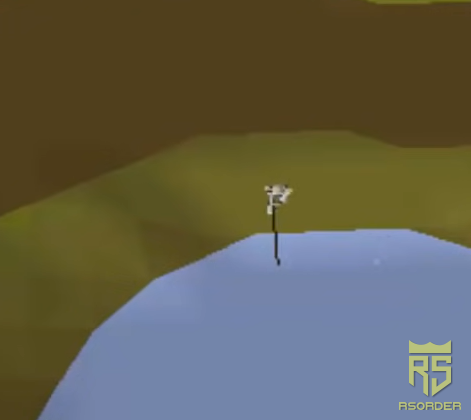 Finally, the twelfth task is to fish a Trout at the River Molch, which is southeast of the Farming Guild. You’ll need 20 Fishing, Feathers, and a Fly-Fishing Rod to complete the task. 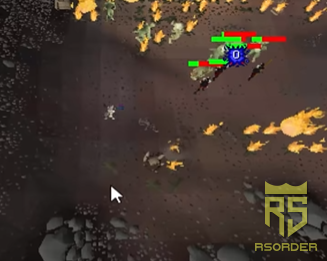 The first task is to use the Fairy Ring Network to reach south of Mount Karuulm (Code: C*I*R). You’ll need to have started the Fairy Tale 2 quest, and you’ll need a Dramen or Lunar Staff to teleport. The second task is to kill a Lizardman, and it is recommended that you have good defensive gear and anti-poisons on you. 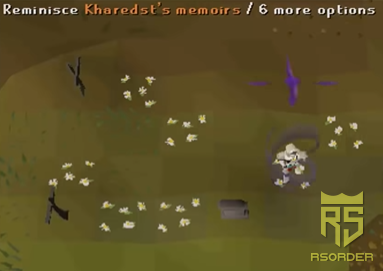 The third task is to teleport to all the five cities of Great Kourend using Kharedst’s Memoirs. You’ll need to complete the following quests to complete the task; The Queen of Thieves, The Forsaken Tower, Tale of the Righteous, The Depths of Despair, and The Ascent of Arceuus. You’ll also need the Book of the Dead or Kharedst’s Memoirs to teleport. 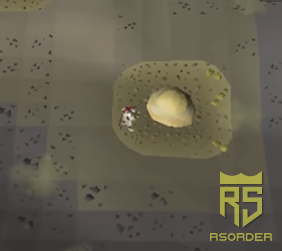 The fourth task is to mine Volcanic Sulphur, which requires you to have 42 Mining, Gas Mask/Slayer Helmet/Face Mask, and a Pickaxe. The fifth task is to enter the Farming Guild, for which you’ll need 60% Hosidius House favor and level 45 Farming. The sixth task is to switch your spellbook to Arceuus through Tyss (you’ll need 60% Arceuus favor). 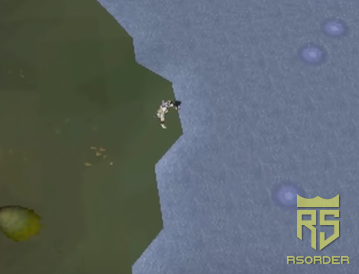 The seventh task is to repair a crane in Port Piscarilius, which requires you to have 30 Crafting, a Hammer, 50 Nails, and 3 Regular Planks. The eighth task is to deliver intelligence to Captain Ginea, for which you’ll need 40% Shayzien favor, along with some combat equipment to obtain the intelligence. The ninth task is to fish Bluegills on Lake Molch. You’ll need Fish Chunks or King Worm (bait), along with 43 Fishing and 35 Hunter. 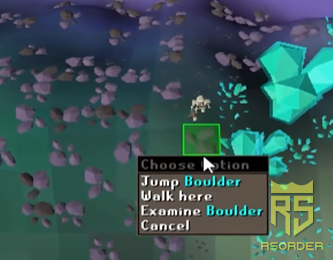 The tenth task is to use the shortcut in Arceuus Essence Mine, which is nearby the bright crystals (northeast). You’ll need level 49 Agility to complete the task. The eleventh task is to earn at least 500 points by subduing the Wintertodt. You’ll need 50 Fire Making, an Axe, Warm Clothing, Food, and a Tinderbox. 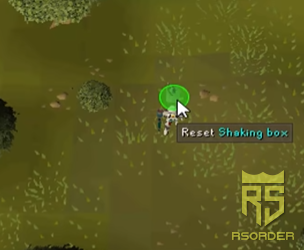 The twelfth task is to catch Chinchompas in Kourend Woodland, for which you’ll need to complete Eagles’ Peak quest, and have level 53 Hunter and a Box Trap. Finally, the thirteenth task is to chop Mahogany Trees, north of the Farming Guild. You’ll need an Axe and a Woodcutting level of 50. 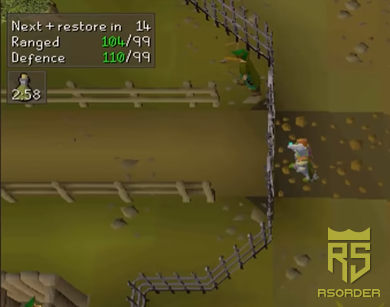 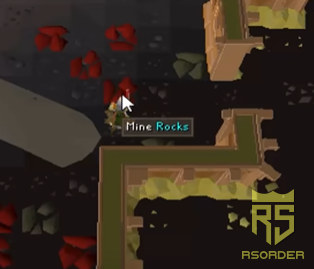 The third task is to kill a Lizardman Shaman at the Lizardman Temple. You need 100% Shayzien favor, anti-poison, and decent defensive gear. The fourth task is to mine Lovakite Ore, which requires you to have a Pickaxe, a Mining level of 65, and 30% Lovakengj favor. 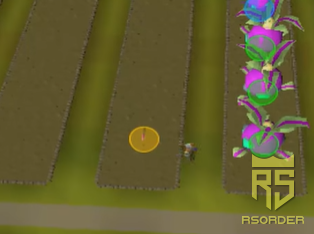 The fifth task is to plant Logavano Seeds at the Tithe Farm minigame, for which you’ll need 100% Hosidius favor, 74 Farming, a Seed Dibber, a Water Can, and a Spade. The sixth task is to kill a Zombie in the Shayzien Crypts. You’ll need decent gear and a light source. 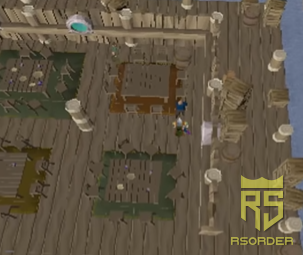 The seventh task is to use Xeric’s Talisman to teleport to Xeric’s Heart. You’ll have to first complete the Architectural Alliance quest. You’ll also need a Xeric’s Talisman and a Lizardman Fang, or alternatively, you need to have a Mounted Talisman within your POH. The eighth task is to deliver an Artefact to Captain Khaled, for which you’ll need a Lockpick, 49 Thieving, and 75% Port Piscarilius favor. 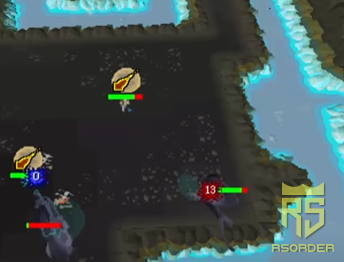 The ninth task is to kill a Wyrm in the Karuulm Slayer Dungeon. You’ll need 62 Slayer, good weaponry, and Boots of Stone/Granite/Brimstone. Finally, the tenth task will require you to cast Monster Examine on a Mountain Troll, located south of Mount Quidamortem. You’ll need 66 Magic, along with an Astral, Cosmic, and Mind rune to cast the spell. You’ll also need to complete the Dream Mentor quest. 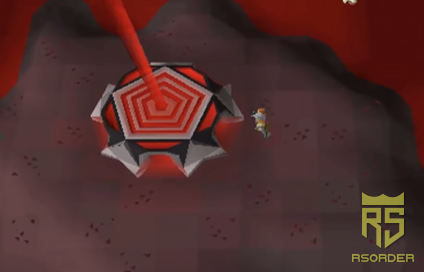 The first task is to craft Blood Runes at the Blood Altar, for which you’ll need 100% Arceuus favor, 77 Rune Crafting, 38 Crafting, 38 Mining, a Pickaxe, and a Chisel. The second task is to chop Redwood Trees. You’ll need 90 Woodcutting, an Axe, and 75% Hosidius favor. 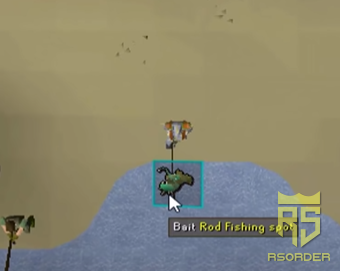 The third task is to fight Skotizo in Kourend’s Catacombs, which requires you have a Dark Totem, and some decent equipment for the battle. The fourth task is to catch an Anglerfish and cook it whilst in Great Kourend. You’ll need 82 Fishing, 84 Cooking, Sandworms (bait), a Fishing Rod, and 100% Port Piscarilius favor. 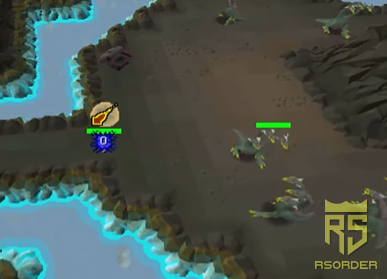 The fifth task is to defeat Hydra in the Karuulm Slayer Dungeon, for which you’ll need 95 Slayer and good combat equipment. The sixth task is to make an Ape Atoll Teleportation Tablet using the Dark Essence Block. You’ll need 2 Blood, 2 Law, and 2 Soul Runes, along with 100% Arceuus favor, 90 Magic, and Arceuus spellbook active. 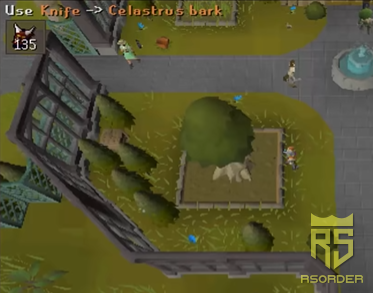 The seventh task is to complete a Chambers of Xeric run. You’ll need a good enough combat level and equipment, and you can take the help of a group to complete it with ease. Finally, the eighth task is to create a Battle Staff from scratch, but within the Farming Guild. You’ll need 85 Farming, 40 Fletching, 60% Hosidius favor, an Axe, a Knife, and a Celastrus Sapling.

RSorder professionally provides various services for RuneScape games. Trustworthy and has a good reputation throughout the market. You can rest assured to buy cheap rs gold and everything else here, so come to us when you need us and we will give you 5-star service!