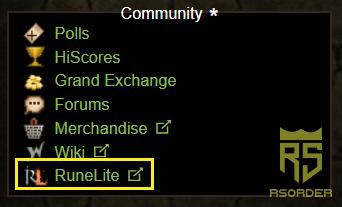 You may have already noticed that there’s a direct link to the ‘RuneLite’ website on the OSRS homepage. The OSRS team has been working alongside Adam for quite a while now, and due to that, they had decided to move their relationship forward by providing a direct link on the homepage. This will prevent players from visiting any fake RuneLite websites. 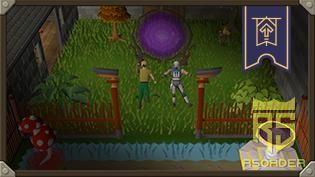 Being a Group Ironman player, you can now directly teleport to your teammate’s POH (Player-Owned House). This can be done by casting the Teleport to House spell. There are also two new options when you right-click the spell: Choose & Previous. Choose allows you to open an interface where you can select the house to want to visit, and Previous allows you to teleport to the last house you have visited.

You need to have the following requirements: The house owner has to be in the same world as you, the house owner shouldn’t be in the Build Mode, and you need to meet the requirements to access relevant house portals. A plus point is that you can also enter a house when the owner is not at home; however, the owner should have their house unlocked, which can be done through the house settings. 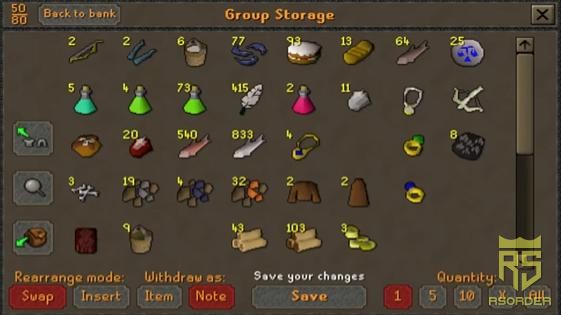 Group Ironman players can now expand their storage space by completing tasks. There’s a new button added to the Storage Interface and Group Settings, and you can click on it to open a new interface that includes a list of tasks. Your progress will be tracked across the group, and the expansion will only be unlocked after you have completed the task and accessed Group Storage.

Escape Crystals, previously known as Verzik’s Crystal Shards, can be bought from the Mysterious Stranger standing outside the Theatre of Blood raid. Alternatively, you can purchase them from the NPC named Rick for 75,000 GP each (Wizards’ Tower).

The Escape Crystals can be activated to quickly teleport from dangerous scenarios. Other players can also use their Escape Crystals to teleport you away, but only if you have toggled the option and turned it on. The crystals only work in Pest Control, The Inferno, TzHaar-Ket-Rak’s Challenges, Chambers of Xeric, Theatre of Blood, and the Barbarian Assault minigame.

The OSRS team proposed adjustments to Death Piles back in December. It would essentially alter the way the game recognizes ‘dropped on death’ items. In simpler words, they are planning to make Death Pile items be recognized on your player save, rather than the world’s save.

It’s a good way for Ultimate Ironman players to protect their items if the game crashes or the internet disconnects. If you have an untradeable item on the ground, which is only visible to you, the item will be saved when you log off and it’ll reappear when you log back in. The timer for the item to disappear will pause when you’re offline. 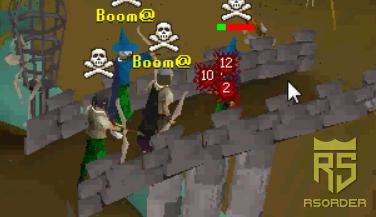 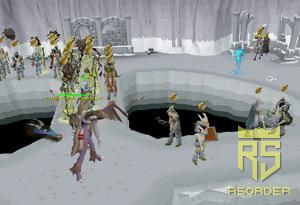 Besides that, the bug in the ‘I should see a doctor’ Combat Achievement has been fixed, and the Nightmare Speed-Trialist in solo mode is now an Elite Task (no longer a Master Task). Finally, the PVP Rota has been moved to Period A, which means W539 (US), W548 (Germany), W577 (US), and W559 (UK) is now a PVP World, High-Risk PVP World, F2P PVP World, and LMS Competitive World, respectively. Also, W390 (AUS) has been activated for LMS Competitive World.

In conclusion, RSorder.com is a professional rs gold seller offering cheap osrs gold. We strive to offer you the best prices on the market. To enhance your RS experience, ask us about our latest prices and special offers!