In OSRS, there are several efficient ways to make in-game gold. If you’re a player who isn’t keen on making money through skilling or farming items, then the best way is to kill bosses. To narrow the information down and make it easier for you, we’ve listed down some of the best choices that you can consider while bossing. 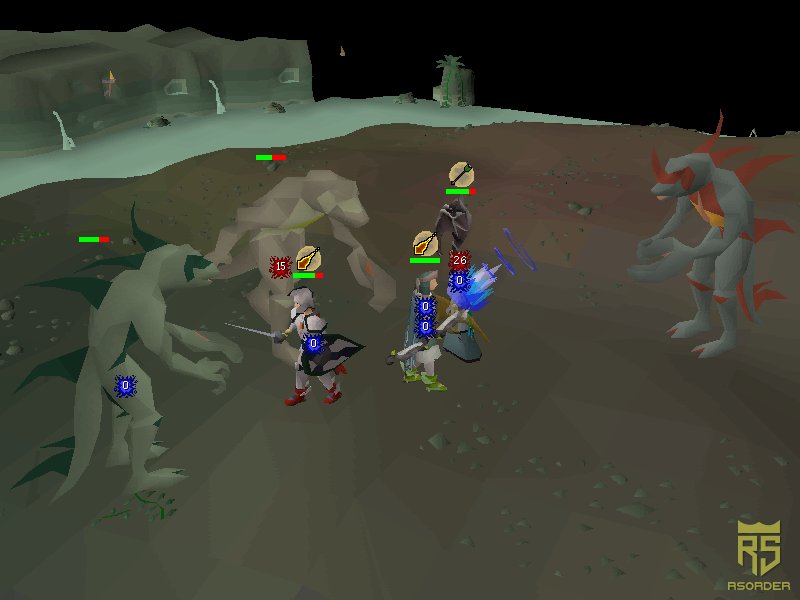 You can easily make about 3 million OSRS Gold every hour while farming the kings. There are many bosses that can offer you the same amount, or considerably more, but the fight with Dagannoth Kings is fairly easy and quick.

There are three kings in particular; Dagannoth Rex, Supreme, and Prime, with each, have to have its own attack style. The best way to fight them solo is because either way, they won’t do much harm; however, it’s recommended that you have your combat skills to around 80 before approaching them. 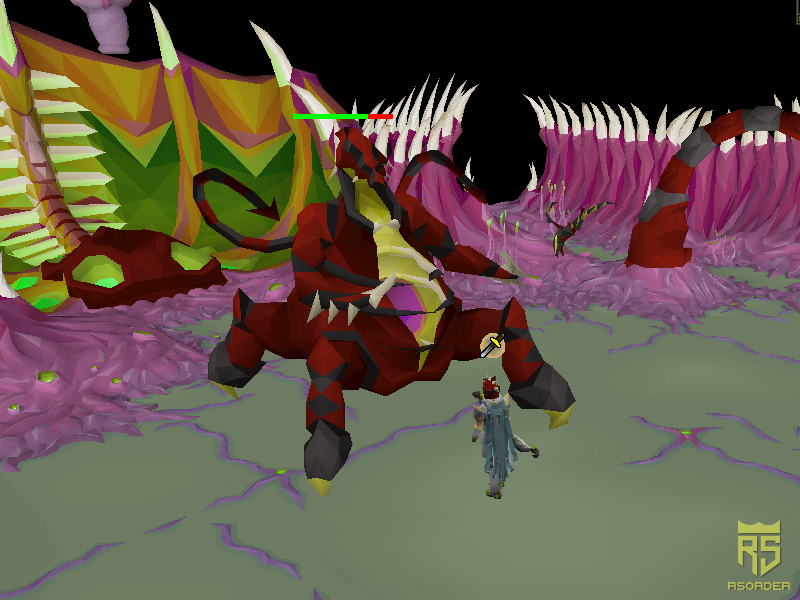 Same as the kings, Abyssal Sires can help you earn about 3 million OSRS GP per hour. However, you need to increase your stats if you want to farm them. Slayer should be at level 85 or more, and your overall combat stats should be around 90, making money in osrs. To access them, you need to first be on an Abyssal Demon or Abyssal Sire slayer task. 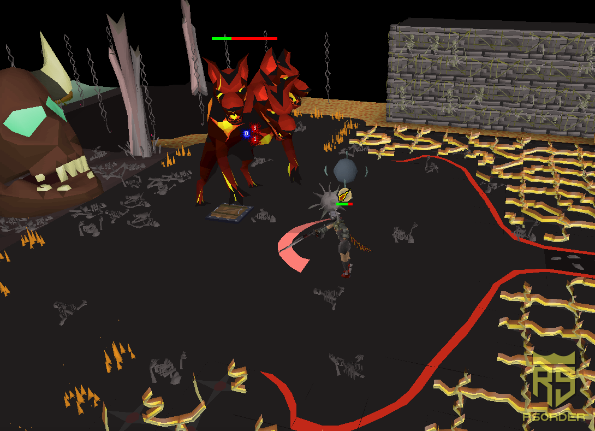 Another popular boss is that you can farm for a decent hourly rate of OSRS Gold. If you wish to efficiently defeat the boss on an hourly basis, then survivability is the key. You need to have your stats up again, alongside a sturdy armor to get you through. It’s important that you approach this boss when you’re on a Hellhound or Cerberus slayer task, as it offers more gold. 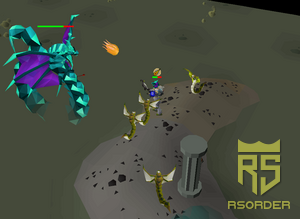 Zulrah is one of the two bosses that breaks the moneymaking chart by offering more than 3M GP per hour. This giant serpent is popular amongst OSRS players because of its hourly gold rate and unique item drops.

The two notable drops are Toxic Blowpipe and Twisted Bow, which are known as the best Ranged weapons in the game. You need to have started the Regicide quest if you’re going to approach Zulrah. 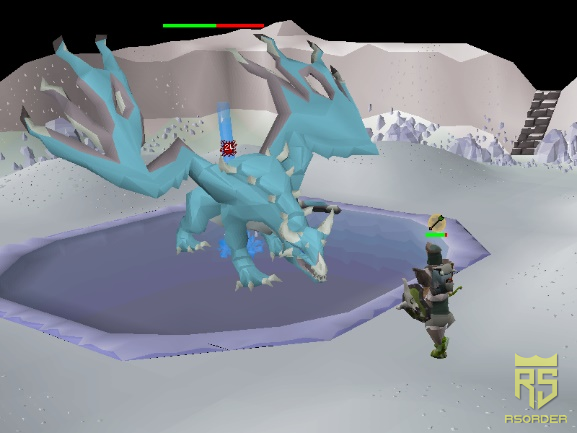 Lastly, the most profitable boss in the game is Vorkath. He offers around 5M OSRS GP on an hourly basis, and you can approach the boss after finishing the Dragon Slayer 2 quest. Out of all the bosses listed on this guide, this is a great boss to pursue if you consider the amount that can be made solely from drops.