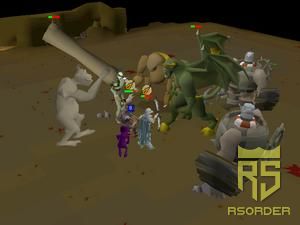 A combat-based minigame that is located just northwest of the Yanille bank. The minigame is run by the NPC called Dominic Onion. In this minigame, players have to enter a dream and fight against bosses that they have already defeated during quests. 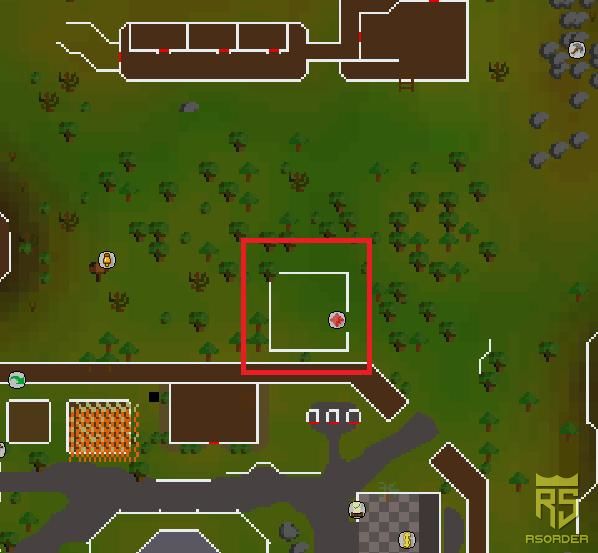 You can use the minigame teleport and choose the option Nightmare Zone. You can cast the Watchtower teleport or simply just a tablet and run east. Although you would need to have completed the quest Watchtower to use the teleport. Teleport to POH or a tablet can also be used if your house is located in Yanille. You can use the fairy ring (c*l*s) and walk northwest to where it’s located. 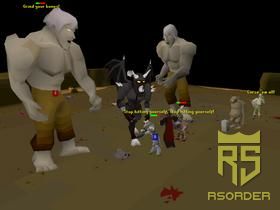 In this mode, a boss that you’ve already defeated will be selected for a 1 Vs 1 battle until one of you falls. You will not be able to gain any experience or any nightmare zone points for defeating the boss and it will not be counted as a slayer task. However, the drops will be the same, depending on the boss that you’re up against. 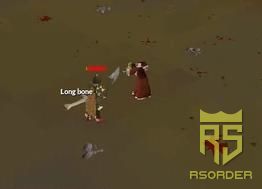 In this mode, the player has to fight 1 Vs 1 against bosses in waves until one side falls. Points are earned upon defeating a boss, and if you’ve completed all the waves, you’ll earn up about 216k nightmare zone points in normal difficulty level and about 794k in hard difficulty level. 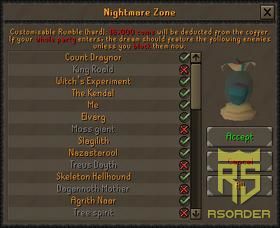 This mode allows players or groups to fight together against multiple bosses at the same time and the order in which they spawn is random. If a player goes solo, he can fight up to 4 bosses at once and if the player goes in a group, the bosses at up to a number that is sufficient for each player to fight against.

There are two difficulty levels; Normal, where the bosses are similar to the ones you’ve encountered during quests, and Hard, where the bosses have an increase in their overall stats. However, the defensive bonuses remain the same. 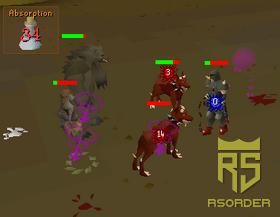 Recurrent Damage adds a buff to the players' hits, which deals ¾ of the initial damage dealt. Zapper damages nearby monsters and deals a maximum of 8 damage for nightmare zone osrs. Power Surge regenerates special attacks by 20% per tick, and also fills up the special attack bar. Lastly, Ultimate Force instantly kills all the bosses that are present in the area.

This OSRS Nightmare Zone Guide can better assist you in this task. Plus, we have plenty of cheap RS Gold available. Cheaper OSRS items are here for you to buy.