A number of changes took place last year by the OSRS development team. The objective was to reduce the amount of RWT (Real-World Trading) and Scamming taking place. They were actually short-term measures that were held until the real replacement was introduced. 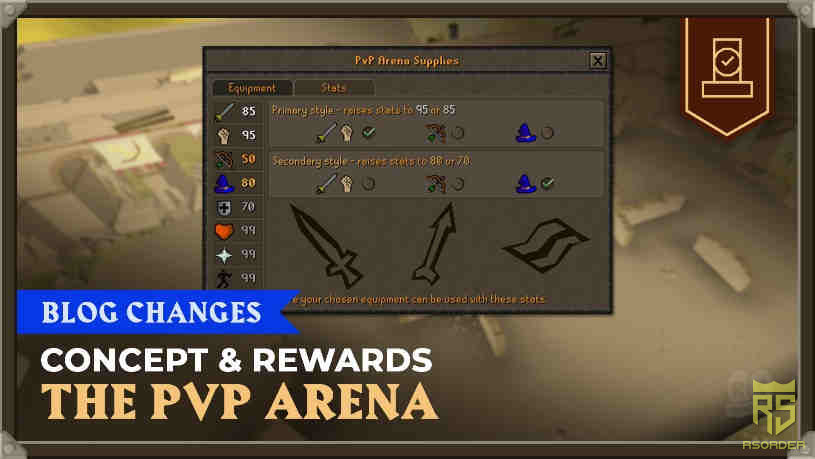 Also known as the Emir’s Arena, the PVP Arena grants players the opportunity to fight against each other in a controlled space. The matches are held in a 'save' world against players who have similar skills. You, as a player, can visit the place to find a fight for yourself. 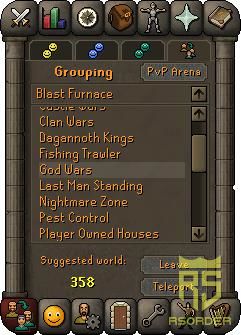 Just next to the Clan Chat, Group Iron, and Chat-Channel interface, you can find the Grouping panel, which was initially introduced in 2014 for players to group together and play minigames. It offers access to a set of channels where you can seek other players with similar interests. Now, an additional PVP Arena button has been added to it. 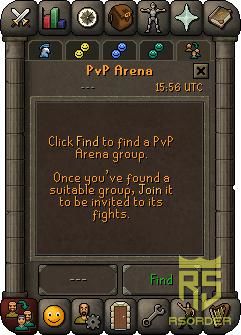 You can click on the button to open the PVP Arena interface, which will then replace the Grouping side panel. After that, you can click on the Find button to look for a PVP Arena group, where you can register to enter in a 1 Vs 1 battle or a 1 Vs 1 tournament. Once the match is ready to begin, you’ll be notified and asked to swap to the alternative save the world. 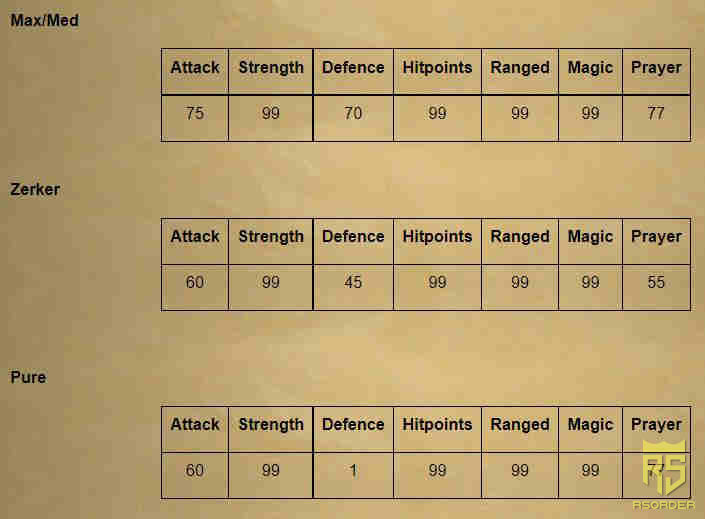 Since the fights take place in a save game world, your standard character profile is left behind (levels and items). You have to adapt to the playstyle and master the different builds to succeed. You’ll be asked to use one of the following builds, which changes on a weekly basis. 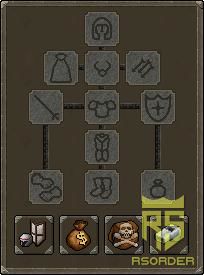 Once the fight ends, you’ll be swapped back to the original world, and if you were successful in defeating the other player, you’ll get Rewards and Rank Points. Rank Points determine your rank and Reward Points allow you to purchase unique items from the PVP Arena store. It’s also worth noting that you can lose your Rank by losing a match, which is a similar mechanics to the Burthorpe Games Room.

In a 1 Vs 1 Tournament, sixteen players are divided to form eight 1 Vs 1 battles. The eight winners from the first round are then divided to form four 1 Vs 1 battles, followed by two 1 Vs 1 battle with the four second-round winners. Finally, the two remaining winners fight against each other for victory. You’ll be rewarded with Rank and Reward points, depending on where you place.

If you want to battle without commitment to a tournament, then you can approach the Ranked Duels. These are one-off fights where you’ll automatically be placed with an opponent of the same or similar rank. Similar to 1 Vs 1 Tournament rights, Ranked Duels also grant Reward and Rank points.

Unranked Duels allow you to choose the opponent you wish to fight against. As the name suggests, you won’t gain any rewards from these fights. However, it is a great method to try the different builds and items, or simply practice before heading out to the tournament. 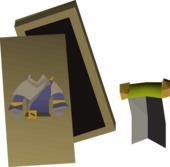 Calamity Armor Set is an untradeable PVP alternative to the Void Armor Set. The boosts and bonuses are identical to Void, and it also pairs with three interchangeable helms for its set effects.

The three helms are called Maoma’s Headgear, Koriff’s Headgear, and Saika’s Headgear, which can be used alongside the Calamity Armor to activate the benefits of Melee, Ranged, and Magic, respectively.

Check out the latest OSRS PVP Arena, thanks for reading this! Make sure you buy cheap osrs gold on RSorder to get ready for OSRS PVP Arena early! Have fun at RuneScape!