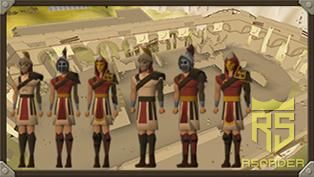 The Emir’s Arena, also known as the PVP Arena, will be opening its gates soon. Gielinor’s best players will descend to battle against opponents with similar stats. It is a controlled environment that allows you players to use a variety of builds to fight. 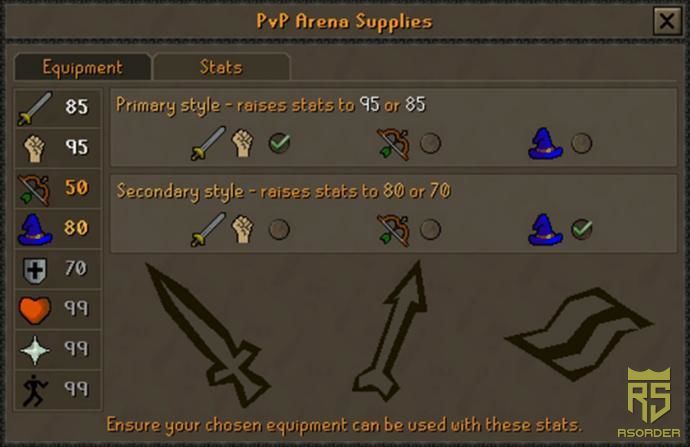 As a player, you’ll be able to enjoy the thrill of combat, climb ranks, and emerge victorious among the 63 combatants scattered across the arena. While the RS team feels that these aspects are a reward in itself (yet not enough), they’re still hopeful that skilled players may be able to make the best use of the Arena’s armory to bring forth their talent. They are working to put together a fresh set of rewards.

In the first PVP Arena-related blog, RS highlighted the Calamity Armor, Maoma’s, Saika’s, and Koriff’s headgear. However, discord discussions later proved that tweaking the items similar to Void with percentage increases wasn’t really a popular idea. So, the Calamity Armor and its respective headgears have been reworked to provide raw stats without any special bonuses. 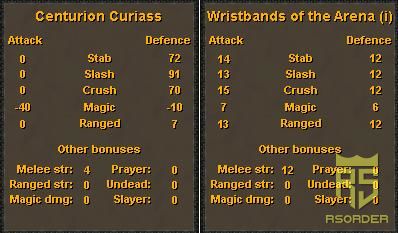 Another major concern voiced by players was that the PVP Arena would skip iconic pieces of content, such as the Centurion Cuirass and Wristbands of the Arena – they could both be obtained without completing Barbarian Assault and Recipe for Disaster, respectively. Therefore, the Centurion Cuirass will be shelved, and as for the Wristbands of the Arena, the RS team has outlined a new approach further below.

Speaking of the headgear sets, they will now grant accuracy and defense bonuses, respective to the combat triangle. It means you’ll be granted negative bonuses for the wrong style.

Known as the corrupt captain of Emir’s guard, Maoma’s job was to supervise the fights at the arena and make sure that a proper order was upheld. However, she started taking bribes to look the opposite way.

Known as the crowd-pleaser, Koriff was the most notorious of them all. Due to her charming personality, she would always be the center of attention at the Arena. She would make sure that rich visitors had a memorable time by pampering them with the best of services.

Known as the puppet master, Saika was in charge of the Arena’s economy. She made sure to profit from the visitors watching the fights. However, her greed took over and she started fudging the numbers for years, claiming that the money was used to run the place. 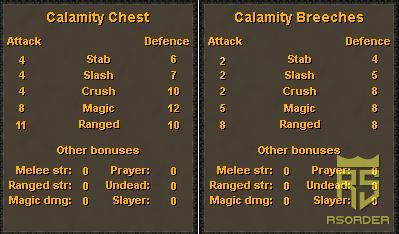 The headgear sets perform really well when they’re worn with armors like Ahrim’s, Karil’s, Inquisitor’s, Torva, etc. But since that would cause players to click a lot, the development team has repurposed the Calamity Armor to become a Tri-Brid set that works with all the three attack styles. 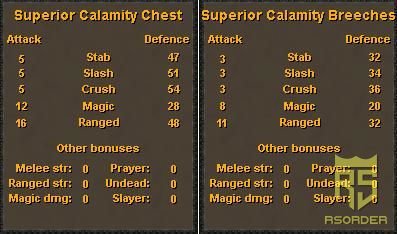 The armor may be weaker in defense as compared to the typical tanking gears. It also has lower Ranged & Magic accuracy than Dragon Hides and Mage Robes. But the trade-off is that you’ll be able to focus solely on swapping the headgears, rather than switching the entire outfit. 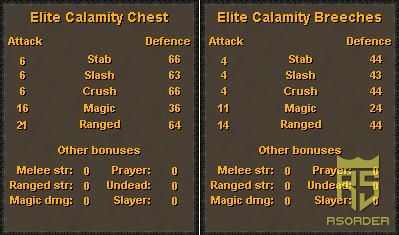 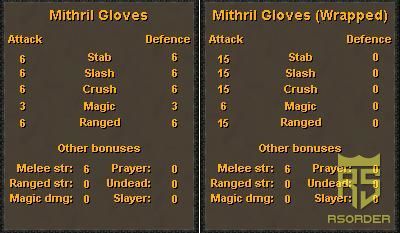 They are glove-slot items that replace the Wristbands of the PVP Arena. They work as an attachment to the Culinaromancer’s Gloves, which means you need to complete Recipe for Disaster to utilize them. 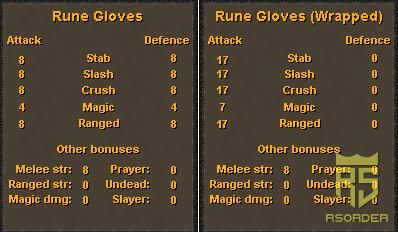 They are fixed at 100,000 GP, and they will be dropped by Player Killers if they claim to be wearing them. If you use it on any pair of Culinaromancer’s Gloves, the item will completely lose all its defensive bonuses, but instead, grant +9 to Slash, Stab, Crush, and Ranged Attack Bonuses, and +3 to Magic Attack Bonus. 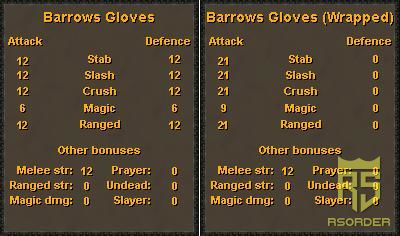 Blighted Wave & Blighted Surge Sacks are Untradeable Sacks that contain runes required to cast any Wave or Surge Spell. They will have a low point cost and can be obtained easily. Lastly, it’ll be sent to your Gravestone on death below level 20 Wilderness, and anything above, it’ll be converted to 100 OSRS Gold.