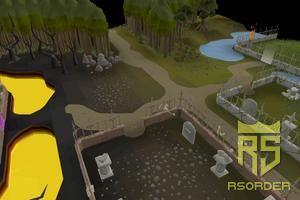 Soul Wars is a team VS team minigame that is quite similar to Castle Wars; however, instead of capturing flags, you need to kill the opponent’s avatar to win. The game was actually a part of RS3, and it was introduced in the pre versions back in 2009. After a poll vote, Soul Wars was introduced to OSRS in 2021. 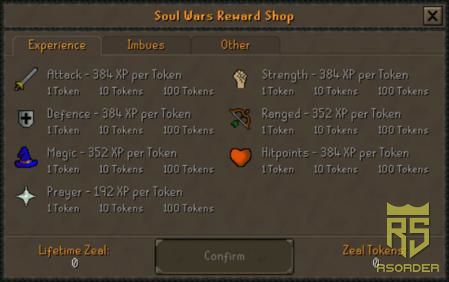 Soul Wars offers a bunch of rewards, making it a tempting game. The rewards include EXP Bonus, Imbues, and Spoils of War. The majority of the players play the minigame for its Exp rewards. You can win and exchange Zeal Tokens for Exp in Attack, Strength, HP, Defense, Prayer, Magic, and Ranged. Soul Wars is a good alternative and free method to train your Prayer or build a pure PK character.

In order to gain access to the Soul War’s gameplay, you need to have a total level of 500, and level 40+ in combat. The measures were added into the minigame because it was heavily botted in pre-EOC. The designated world to play Soul Wars is 320, 350, and 535. 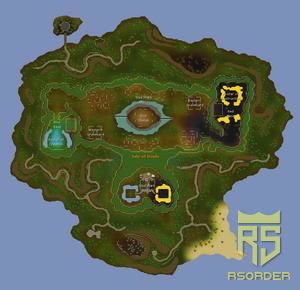 The quickest and easiest way to get to Soul Wars is by using the minigame teleport. You can do that by heading over to the quest menu and choosing the red logo (minigame). After that, you need to look through the minigame list to find Soul Wars and click on it. Alternatively, you can go through the portal that is located in Edgeville, and you can directly teleport to Edgeville using an Amulet of Glory or Combat Bracelet. 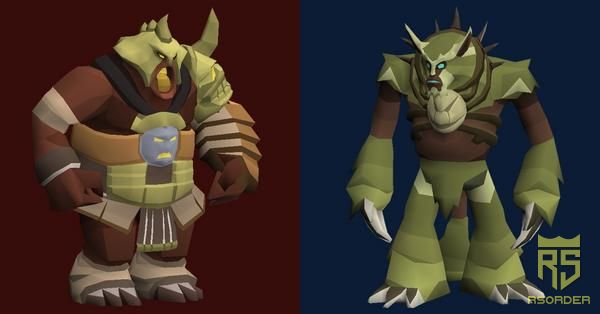 As mentioned above, it’s fairly a straightforward game that holds similarities to Castle Wars. The game consists of two teams, with an Avatar on each side. The objective is to kill the opponent’s Avatar 10 times in a row.

You can weaken the Avatar by collecting fragments. The fragments can be gathered by killing other players or ghosts in the surrounding area. Once you have enough, you can dump the fragments at the obelisk, which is located in the center of the grounds. This will weaken the enemy’s Avatar and allow you to easily kill it.

You are advised to bring high-defense offering magic gear because Ice Barrage is quite common in such a minigame. For instance, Black Dragonhide or Karils. If you have access to Ice Barrage yourself, then it can be a game-changer, as you can hold off several opponents within the game. Lastly, you’ll need a SPEC item like Dragon Claws, Dragon Dagger Special, or Armadyl Godsword.

Before you enter the game, you need to make sure that your inventory is empty except for the runes and gear switches you’ll need inside. When the match begins, you can fill your inventory with items, such as Bandages, Potions, Barricades, and Explosives. The items are available inside and outside your team’s home base. It’s recommended that you have two potions on you, with the rest of the inventory filled with bandages for soul wars osrs.

Complete your OSRS Soul Wars missions easily. Choose RSorder and we'll help you maximize your RS order! Overall, we strongly believe we are the best place to buy OSRS Gold and other RS solutions.