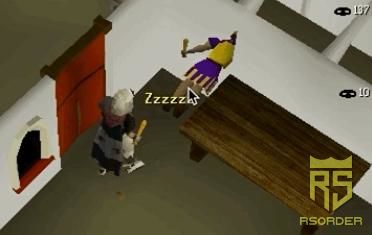 Blackjacking offers the best experience rate in Thieving; from level 45 to 49 and 65 to 91. There are three types of Bandits located in Pollnivneach that you can Blackjack. The mechanics are the same for each one of them, where you have to knock out the Bandit and pickpocket them twice while they aren’t in a conscious state. However, if you fail to knock them out, you’ll deal a total damage of 4 HP, and they’ll become aggressive towards you. 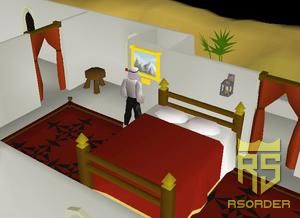 To perform the Blackjacking technique, you need to partially complete the quest called The Feud and have any kind of Blackjack. The type of Blackjack that you’re using doesn’t matter.

Besides that, it is recommended to equip full Rogue equipment at level 50 Thieving so that the loot per pickpocket gets doubled in your favor. Do remember that the equipment doesn’t increase your XP rates.

Since there are chances to deal damage, you will need food to heal yourself. Bring Saradomin Brews along with you, or alternatively, you can use any high-tier healing food. 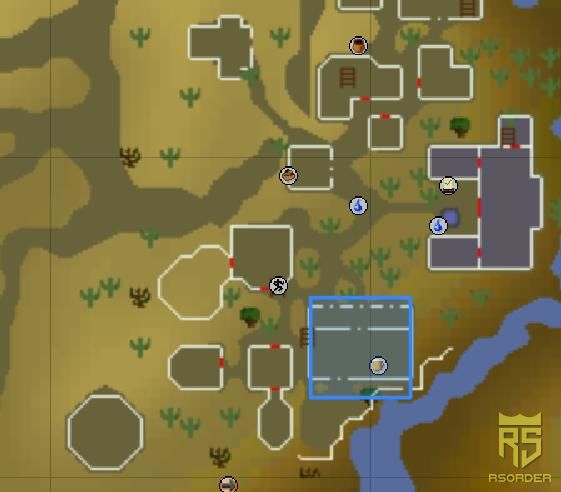 A good recommendation would be to turn Pies and Curry into banknotes, and then un-note them when needed at the Banknote Exchange Merchant, which is located near the general store. You can also purchase Jugs of Wine from Ali the Barman, which is located at the southern end of Pollnivneach.

If you have 99 HP, you can equip the Hit Points Cape for faster health regeneration. 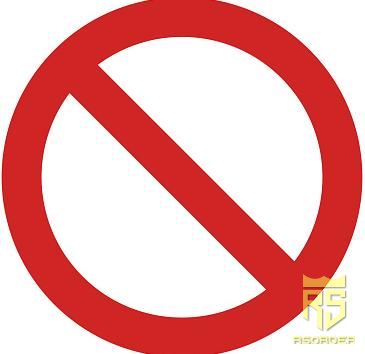 If you fail to knock out a Bandit, they become aggressive towards you. If that happens, don’t try to pickpocket them again because if you fail to do so, then you won’t be able to knock them out for a short period of time. However, if you’re quick enough, you can try out the following. 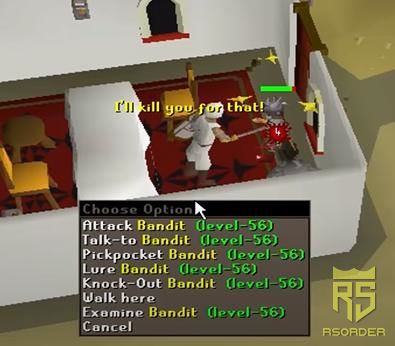 You can keep trying to knock them out and you’ll eventually succeed. You can pickpocket the Bandit with a full inventory, which will not result in actual pickpocketing, but instead, the dialogue prompt will reset the aggressiveness, for blackjack osrs. You can pickpocket with 28 Coin Pouches in your inventory to disable the effects of pickpockets, which in turn will stop the Bandit from becoming aggressive. 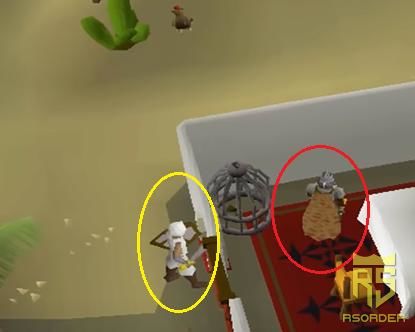 If you’re not quick enough, you can try the following – Run to a nearby safe spot and wait until your HP Bar disappears, and then knock them out again. Switch weapons and click on the ‘Knockout’ option to disable the aggressiveness, but you still need to wait a few seconds before you switch the weapon back to a Blackjack. You can reset the AGGRO by luring the Bandit to a house with a ladder. 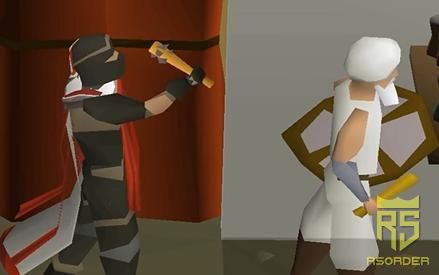 Start by luring the Bandit to a tile where he gets trapped and can’t move anywhere else. You need to make sure that the Bandit cannot walk through you by constantly knocking him out and running back & forth from him. 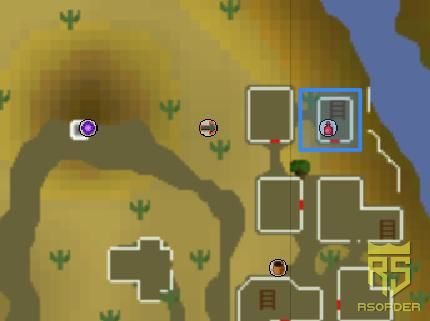 As long as you keep Blackjacking, the Bandit won’t teleport back to the respawn point. The best house to lure a Bandit is Ali the Dyer’s house, which is located on the northern side of the city, blackjack osrs. It is a small house with a ladder to quickly reset the AGGRO. 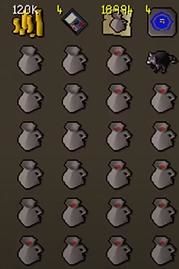 It’s best that you have an entire inventory of blocking food, such as Wines, Brews, Stews, and Pies because it minimizes the chances of getting stunned. It’ll also greatly increase the XP you gain per hour.

To minimize additional mouse movements, make sure that you set the NPC Attack option to Hidden, zoom in & adjust the camera’s angle, and use a resizable mouse.

A good suggestion would be to turn on experience drops for a visual cue because you need to pickpocket the unconscious Bandit twice. You have to click on the following action on the same tick once you get the XP from the previous action.

More RuneScape game strategies and guidance are available at RSorder. If you need OSRS gold or Items in the OSRS Thieving Blackjacking mission, get more deals and discounts.