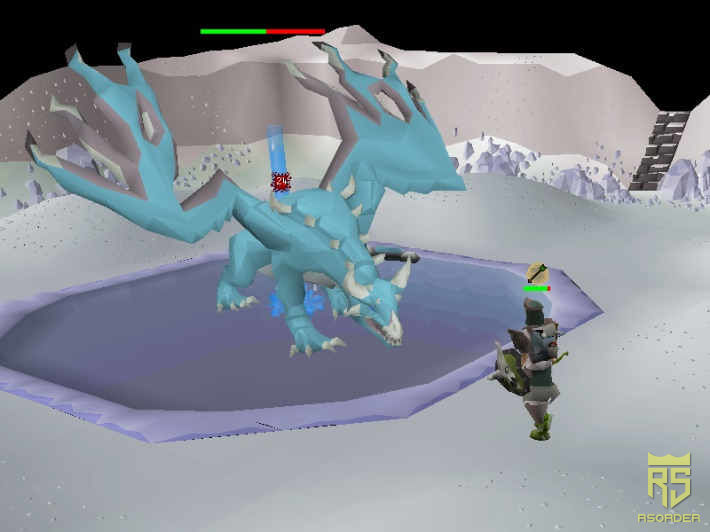 You need to be careful while fighting against Vorkath, because if you’re not, then you’re good as dead even before facing the beast. We have listed down a few tips that’ll ensure your survival.

Vorkath hits with vertical dragon fire attacks, acid pools, and a suicide spawn. These attacks have a chance to instantly kill you, and if that happens, you’ll lose all your items. However, the items can be picked from the NPC named Torfinn for a cost of 100,000 OSRS GP. It’s worth noting that if your end up dying again before reaching Torfinn, then your items will disappear forever.

You need to take a Dragon Hunter Crossbow with you to fight the beast. Yes, the item is quite expensive and time-consuming to get a hold of, so you can alternatively work with an Armadyl Crossbow or Toxic Blowpipe. Try to equip as many Void Knight items as you can, but make sure that the ammo slot is left empty for a God Blessing. Lastly, bring along a weapon with a special attack that can reduce Vorkath’s defense, for instance, Dragon Warhammer or Bandos Godsword.

If you’re fighting Vorkath hand-to-hand, then flinching is your best friend. You need a Slayer Helmet, Bandos Chest & Tassets, and Infernal Cape to keep yourself alive. The dragon dislikes being stabbed with pointy objects, so bring along a Ghrazi Rapier to maximize your overall damage. Alternatively, you can use an Abyssal Dagger or Zamorakian Hasta. A Dragon Warhammer or Bandos Godsword for its special attack is mandatory. 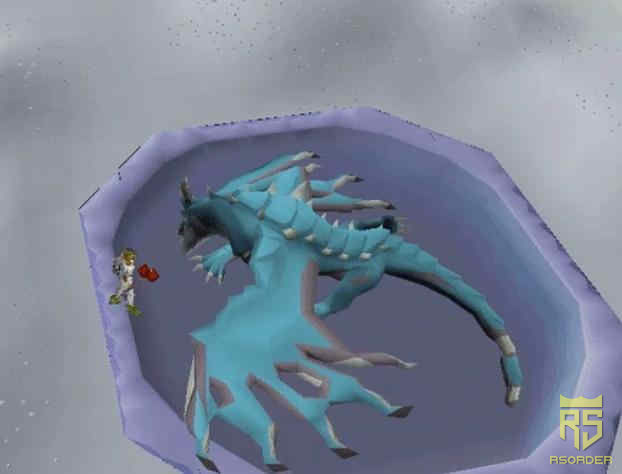 When you poke Vorkath, it’ll attack you six times using its regular attack styles, and after that, it’ll switch to one of its two special attacks. The pattern will be the same until one of you is dead. It can hit up to 31 with its normal attacks and is much higher in melee than in ranged. 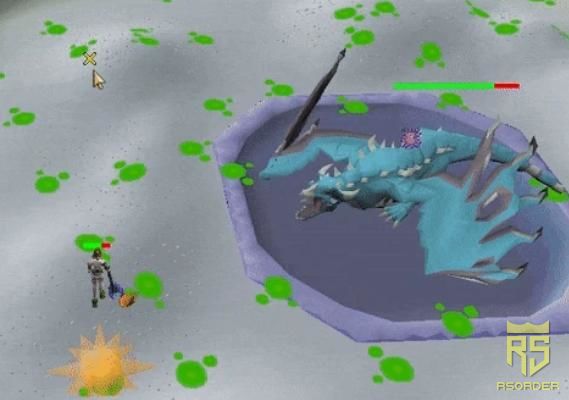 When the poison pools start to appear, quickly disable your prayer and walk around the non-poisonous tiles to block the attacks. You can avoid the attacks entirely if you keep moving; however, if you do get hit, then the damage dealt will turn into additional health for Vorkath. Melee-equipped players can run in and stab the beast before a quick retreat, while ranged-equipped players should consider attacking Six tiles away with a Toxic Blowpipe or Eight tiles away with a Crossbow. 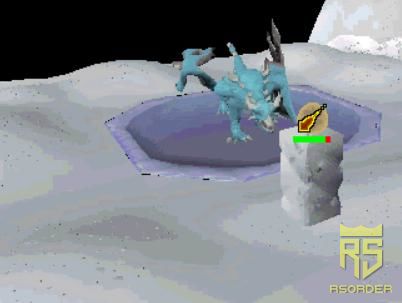 When the dragon isn’t spitting acid at you - it’s when the zombified ice attacks start. It’ll attempt to freeze you by spending Zombified Spawn towards you. Also, when the spawn is alive, it’ll be immune to all damages. You can easily deal with the attacks by using Crumble Undead, thus, allowing you to get an opening to damage it again in this OSRS Vorkath Guide.

Thanks for reading the OSRS Vorkath Guide. RSorder is trying its best to provide all the RS players with the best service. Buying cheap OSRS gold on RSorder must be your best decision, and you will never regret trading with us. Just enjoy yourself at RSorder!