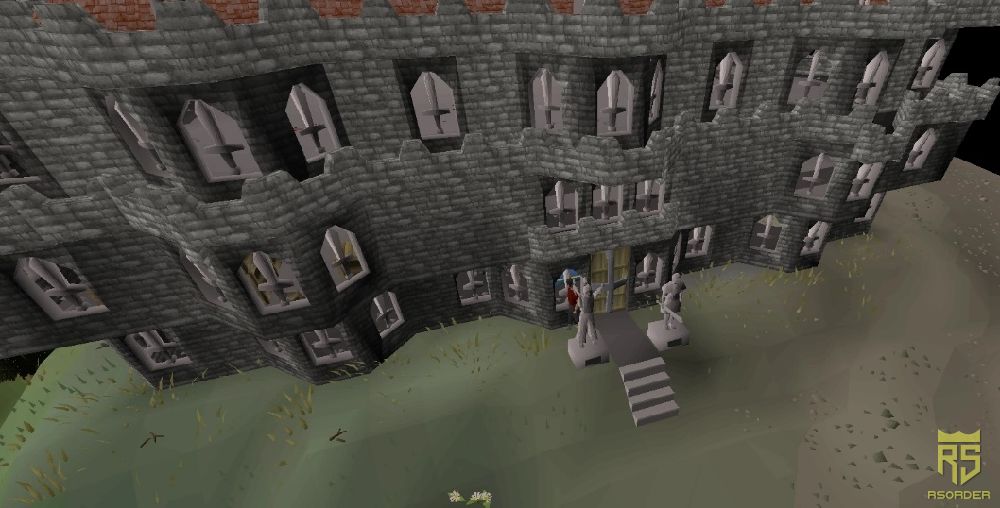 Warriors’ guild is a huge building that is located west of Burthorpe. The place was founded by Harralak Menarous, and it is guarded by a guard named Ghommal. You can only enter the guild if your strength and attack levels add up to at least 130, or else, you’ll need to have one of these two skills at level 99. 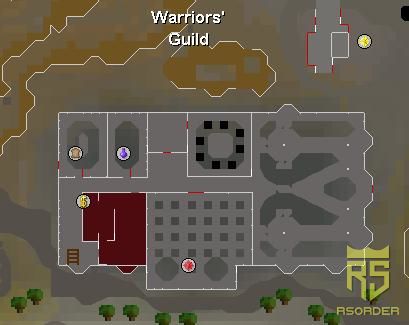 Within the guide, there are many minigames that you can access, and they’re all related to melee combat. When you participate in these minigames, you’ll be rewarded with Warrior Guild Tokens, which can then be used to gain entry to the top and bottom floors of the guild.

These floors consist of Cyclopes that can be killed for Defender drops. Also, if you have a level 99 attack, you won’t need any tokens to access the Cyclopes’ room; you can simply wear your cape and walk through.

You can reach the Warriors’ Guild in a number of ways. You can use a Combat Bracelet to teleport right outside the guild. Games Necklace to teleport east of the guild (Burthorpe). Grouping Teleporting to reach the Burthorpe Games Room.

Besides that, you can use a Falador or Camelot Teleport and then walk to the guild. House Teleport (if the house is in Taverley), or a Redirected Teleport to House (Taverley Teleport Tablet). 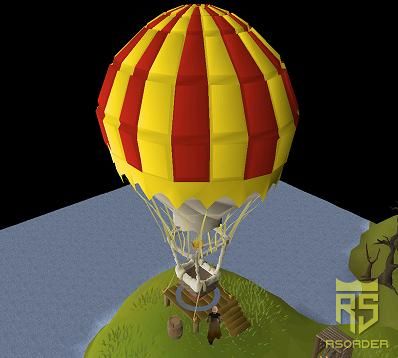 There’s also the Balloon Transport System that you can use to reach Taverley, but it requires partial completion of the quest Enlightened Journey. Lastly, you can utilize the Strength Skill Cape to teleport right inside the Warriors’ Guild.

What kind of minigames are there inside the Warriors’ Guild?

This room was developed by Shanomi, and it is located on the first floor of the guild (southwest of the entrance). It is the most common room used to gather guild tokens. Here, you need to bring an armour set, such as bronze or mithril, which consists of a full helm, plate legs, and a plate body.

You can start by clicking on the animation machine with the armour set in your inventory, or you can use a piece of the set on the machine. The armour set reanimates and comes to life, and that’s when you have to defeat it for guild tokens. It’s worth noting that higher-tier armour sets are stronger in battle, but they reward more tokens.

This room was developed by Ajjat, and it is located on the first floor of the guild (northwest of the entrance). There are no real requirements to participate in this minigame, but it’s better if you bring melee weapons of every attack style and type with you (stab, slash, crush, accurate, aggressive, defensive, and controlled).

The room tests your reflexes on how you can operate with different attack styles by defeating dummies. You can only defeat a dummy with the correct attack because each of them is different. Every successful hit will reward you with 2 guild tokens, as well as 15 EXP in attack.

This room was developed by Gamfred, and it is located on the second floor of the guild (west of the Armoury). You need to speak to the dwarf outside of the room to begin the game. He’ll also hand you a defensive shield before you begin. The shield can only be equipped by you when you’re standing in the target area. 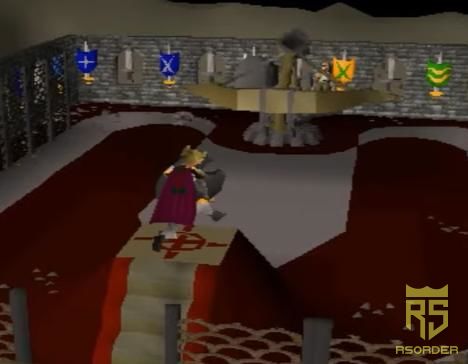 Once you equip the shield, you need to watch out for the ammunition being shot at you and observe a panel that replaces the inventory. After that, you need to select the appropriate defence style to successfully defend yourself. Doing so rewards you with 10 defence EXP and 1 guild token. 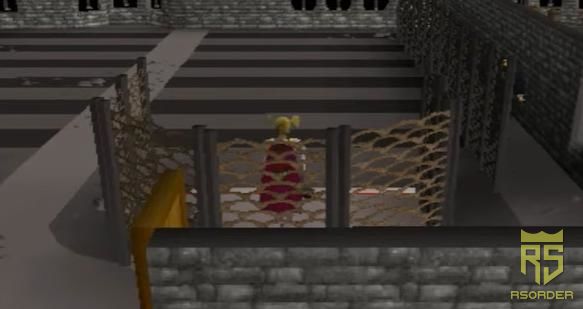 This room is located on the second floor of the guild (northwest corner). You can begin playing the minigame by picking a shot and selecting one of the three given attack styles. If you fail, you will end up dropping the ball on your toe, thus, dealing 1 HP damage. There’s a rare case where you can throw the shot outside the cage and hit the referee, which is also a failed shot, but you won’t deal any damage.

This challenge is located on the second floor of the guild (east of the Armour). You can begin the challenge by clicking on a keg placed in the room. This keg needs to be balanced on your head while heading towards the other kegs and clicking on them too.

You can balance a maximum of five kegs, and this process will reward you with strength EXP, but you’ll deal damage if you lose balance. Besides EXP, you will be rewarded with 2 guild tokens for every keg that is successfully picked. You can collect the tokens by receiving a signature from Jimmy, and then speaking to any of the other game masters. 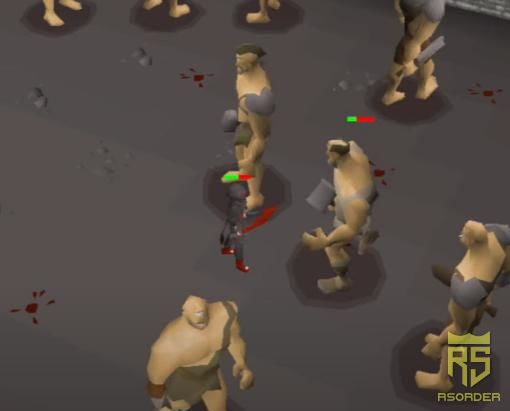 As mentioned above, the top floor of the guild consists of Cyclopes. It’s the area where you can earn Defenders in the form of a drop, but you need a minimum of 100 guild tokens to enter the room.

As you enter the room, 10 tokens will be spent, and with every following minute in the room, another 10 will keep spending. If you run out of token while you’re in the room, Kamfreena will give you a warning to exit, and if you don’t, then you’ll be teleported out. 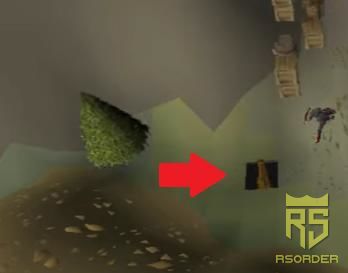 The basement is accessible by a trap door west of the guild. It is another room that consists of cyclopes. However, you need to have a Rune Defender from the top floor to access the room. This is the only place where you can get a Dragon Defender in the form of a drop. Also, you still need a minimum of 100 guild tokens (same as the top floor) to enter the room.

There’s also Lilly’s Warrior Guild Potion Shop east of Lidio. She sells 3-dose attack, strength, and defence potions. Finally, Jade the Banker, who is located in the southwest corner of the first floor. He gives you access to your bank.

This article is intended to help you better understand the OSRS Warriors' Guild. Choose RSorder and we will help you get the most out of your RuneScape games and buy cheap RS products! Overall, we strongly believe we are the best place to buy OSRS Gold and other RS solutions.