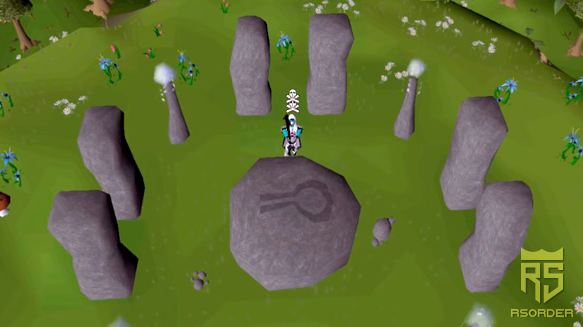 You’ll need an Air Tiara and a total of 194 Essences to reach the desired level. Air Runes grant 5 Rune Crafting XP per Rune. The Altar is located south of Falador City. 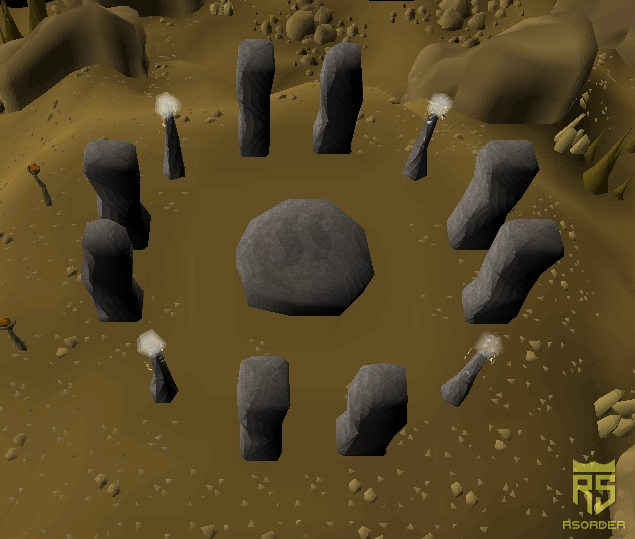 You’ll need an Earth Tiara and a total of 176 Essences to reach the desired level. Earth Runes grant 6.5 Rune Crafting XP per Rune. The Altar is located northeast of Varrock City. 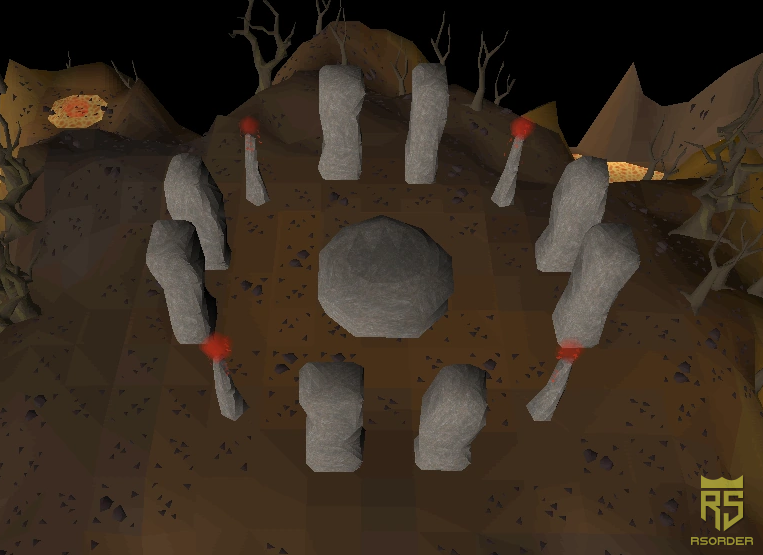 You’ll need a Fire Tiara and a total of 598 Essences to reach the desired level. Fire Runes grant 7 Rune Crafting XP per Rune. The Altar is located west of the Duel Arena, which is north of Al-Kharid city. 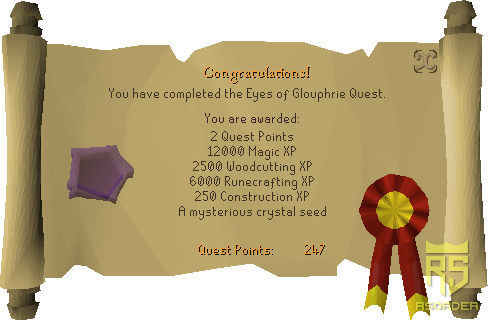 You can achieve the first 24 Rune Crafting levels by completing the ‘Eyes of Glouphrie’ quest. If you already have the skill requirements to begin the quest, then you should opt for this method for the first few levels. 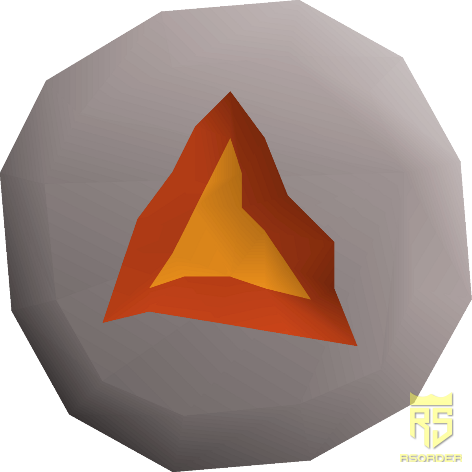 You need to combine Fire Runes with Earth Runes to make Lava Runes and reach the desired level. These runes can be created at the Fire Altar, and level 82 Magic for this method because it negates the need for a talisman. You can use a Binding Necklace to raise your crafting chances to 100%. 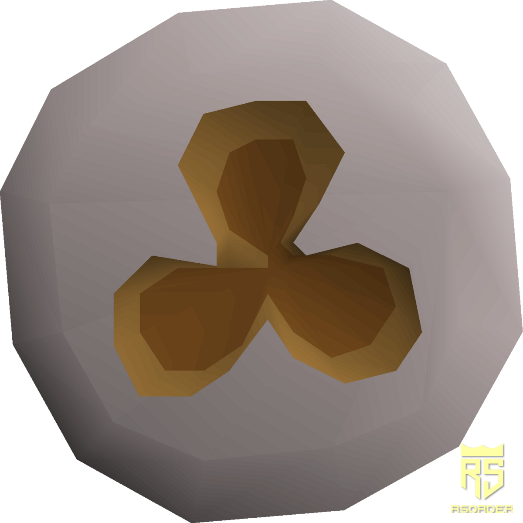 You will need an Earth Tiara to create Mud Runes from the combination of Earth and Water Runes. Similar to Lava Runes, it is recommended to have 82 Magic and Lunar Spell Book to use the Magic Imbue cast. You can craft the runes on either Water or Earth Altar; however, Earth Altar is recommended because it’s located in a more convenient place, which is northeast of Varrock city, nearby the Sawmill. The Earth Altar also offers 0.2 more XP than the Water Altar. 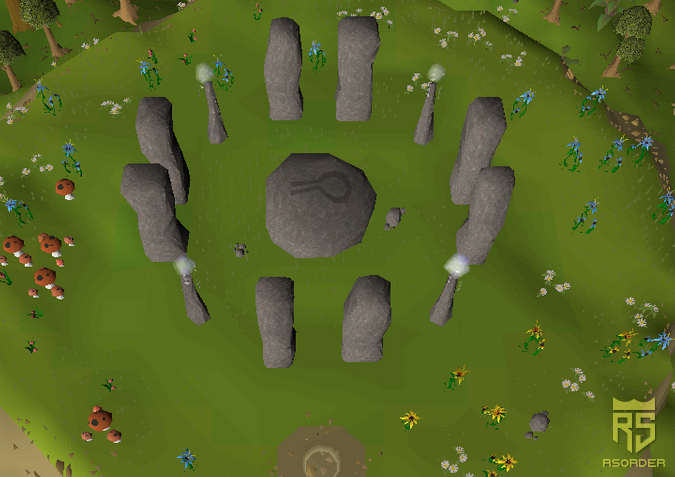 Nature Runes grant 9 Rune Crafting XP per Rune, and the Altar is located north of the Shilo Village in Karamja. These runes can easily be sold at the Grand Exchange for money as it’s a common item used to cast various spells. 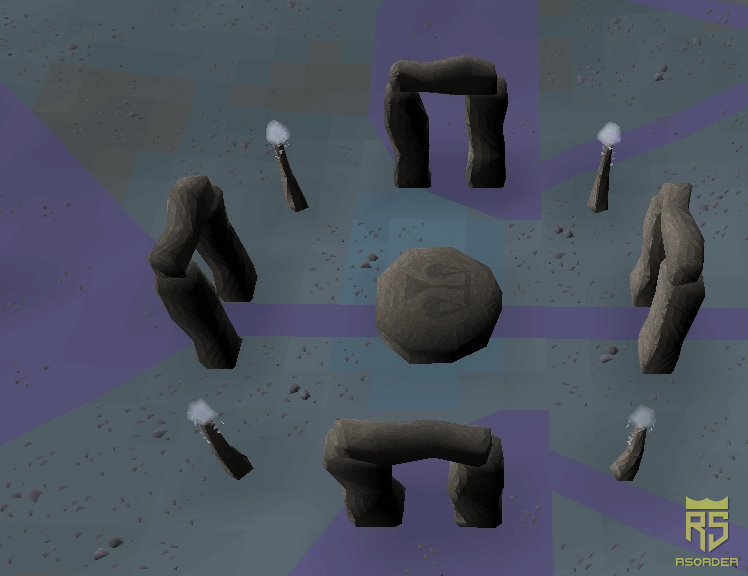 You can craft Law Runes at level 54, but you need to first complete the Troll Stronghold quest as it awards the Law Talisman. You can craft the runes in the Abyss, so you’re required to complete the ‘Enter the Abyss’ quest, and have a decent Mining Skill for these runes runescape. The altar is located in the northern section of the inner Abyss ring, which is close to the Death Altar. You can utilize an Amulet of Glory to speed up the process. 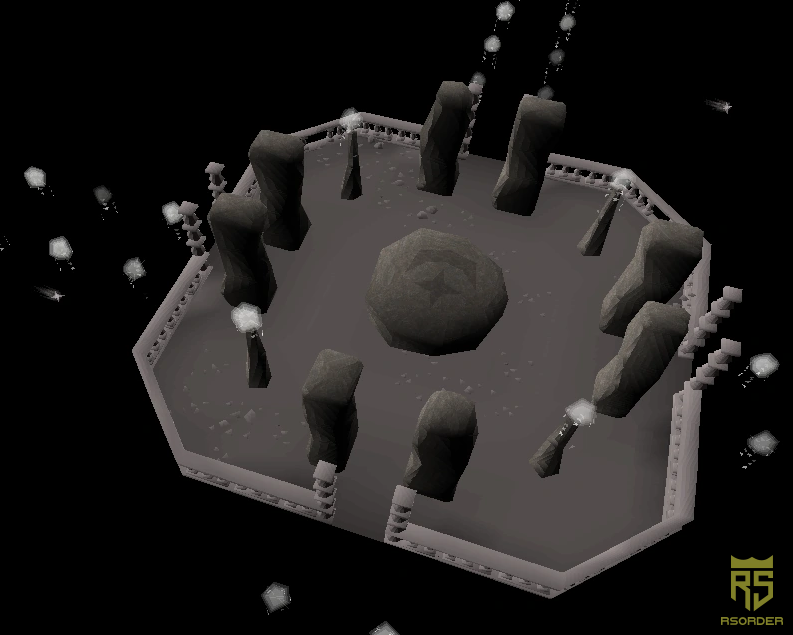 You can begin crafting two Cosmic Runes at level 59, which is quite effective. It’s recommended that you have 66 Agility, a Slayer Ring, an Amulet of Glory, and Fairy Ring access for this method. The Altar is located in Zanaris. 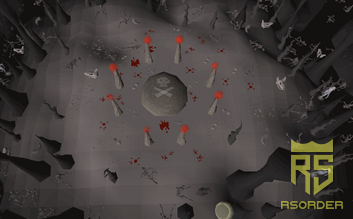 Death Runes grant 10 Rune Crafting XP per Essence, and they have the highest skill requirements as compared to the other Runes. You also need to complete the ‘Mourning’s Ends Part 2’ quest to craft them. At level 99, you can craft two Death Runes per Essence. The Altar can be accessed through the Abyss, and you are required to have a decent Mining Skill and have to complete the ‘Enter the Abyss’ quest.