RuneScape minigames offer tremendous rewards to players who love grinding them. The ones listed down are worth putting your time and efforts into.

The following minigames range from XP boosting to gaining points for exclusive items and earning pots of gold. However, there are several minigames in OSRS and it can be difficult to choose which one to invest your precious time in, and that’s primarily why we’ve made a list of the top 10 minigames that are worthwhile. 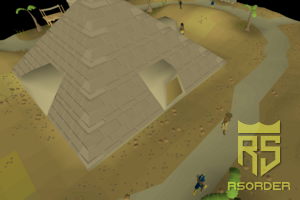 If you want to train your Thieving skill, then look no further because Pyramid Plunder is the best choice for runescape mini games. You’ll have five minutes to plunder the eight rooms of the pyramid, and each of these rooms requires a higher level of Thieving. Every room contains various loots, such as Seals, Scarabs, Combs, and Statuettes that can be exchanged with the NPC named Simon Templeton for OSRS Gold coins. 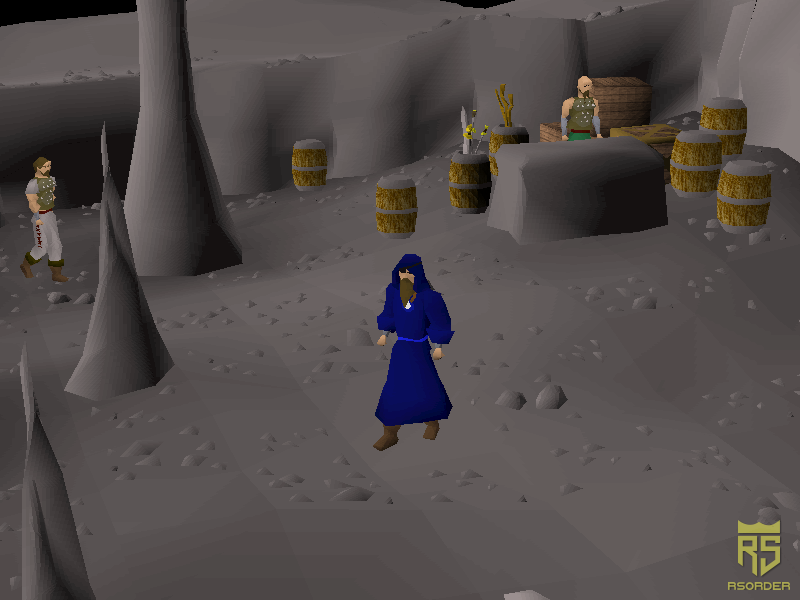 The arena is located deep within the Wilderness. It’s where several Battle Mages gather to battle Kolodion to learn God's spells. The minigame allows you to charge God spells to use outside the arena’s walls. You need to complete two mini-quests for access to three God spells, Capes, and Staves. They’re quite efficient for magic users. 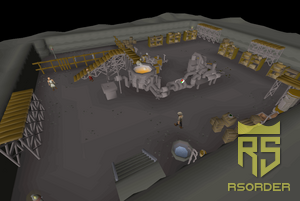 A Smithing minigame that is located in the Dwarven city of Keldagrim. It centers around smelting metal bars. It offers the quickest Smithing EXP in the game, as it only requires half the amount of coal that is usually needed to make metal bars. Therefore, it is extremely useful to smelt Mithril, Adamantite, and Rune bars. If you’re looking for experience only, then equipping Gold Gauntlets while smelting metal bars is a wise choice as it offers a boost in EXP. 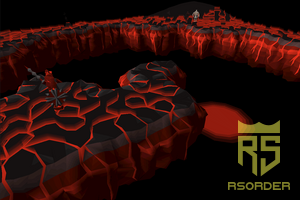 The arena is located north of Duel Arena, and here you can earn Pizazz points through minigame activities that include Enchanting, Alchemy, Mazes, and converting bones to fruits. Through Pizazz points, you can unlock exclusive items like Infinity Mage Set, Bones to Peaches spell, Mages Book, and Wands. 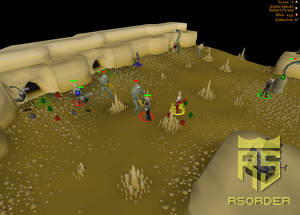 A team-based minigame for up to five players. The team members need to work together according to their roles to survive ten waves of Penance before facing off the queen herself in the final wave. Barbarian Assault allows you to earn Honour points to purchase some of the best combat equipment in the game. The main item that you need to focus on is the Fighter Torso, as it offers the best-in-slot strength bonus. 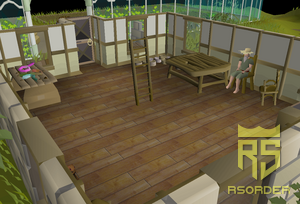 Tithe Farm is located in Hosidius, and here you need to plant various seeds to grow large fruits. You need to make sure that your patches are regularly watered before harvesting them, or else they’ll end up wilting. Lastly, you need to deposit the produced harvest into sacks to earn points. The points can be used to purchase some of the best untradeable Farming equipment in the game. 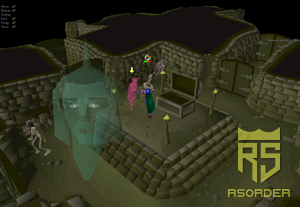 Barrows is quite famous in OSRS. It’s a combat-based minigame that is located in the eastern part of Mortyania. You need to face give Barrows’ Brothers consecutively before gaining access to the final coffin, which is in a tunnel containing loot chests. It’s a great money-making source as it offers high-level runes and chances of obtaining Barrow’s equipment. 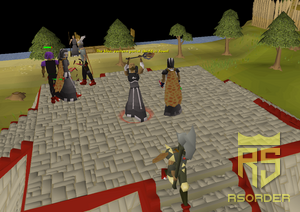 A cooperative minigame that requires players to destroy portals while defending the Void Knight in the central area. Besides combat XP, players also get commendation points that can be used to obtain Void Knight armor. This armor offers a defensive bonus to every combative stat, and that too without lowering the attack bonus. 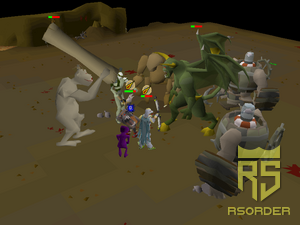 The best combat-based minigame in OSRS is the Nightmare Zone. You need to enter your own dreams to face bosses that have already been defeated in previously completed quests. Defeating them gives you Reward points that can be used to purchase items from Dominic Onion’s shop.