Void Knight equipment can be bought from the Void Knights at Pest Control for Commendation Points. The points are earned from the Pest Control minigame. You need to have at least level 42 in Attack, Strength, Defense, HP, Magic, and Ranged, along with level 22 in Prayer to purchase the equipment.

The armor contributes Defense bonuses equally to every stat, without having to lower the attack bonuses. Due to its set bonuses, Void Knight equipment is a popular preference for all the attack styles. The entire set, without the mace, costs 850 Commendation Points. 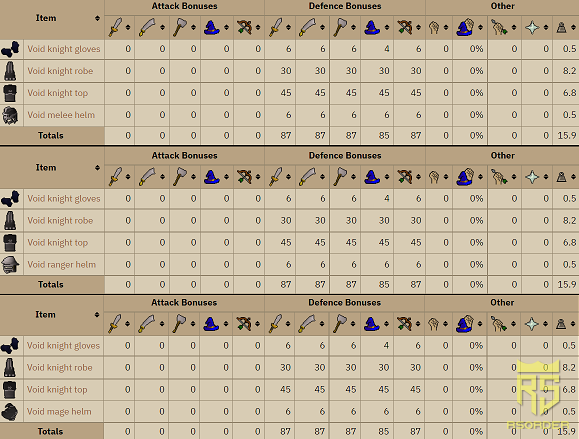 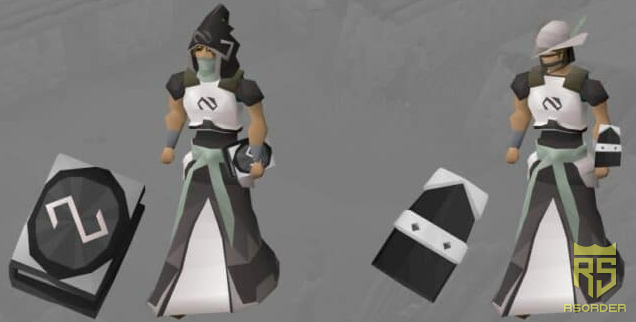 In addition to the equipment mentioned above, the entire set consists of Void Knight Gloves, Top, and Robe. It’s also worth noting that the set effect affects the accuracy of Dwarf Multi-Cannons. 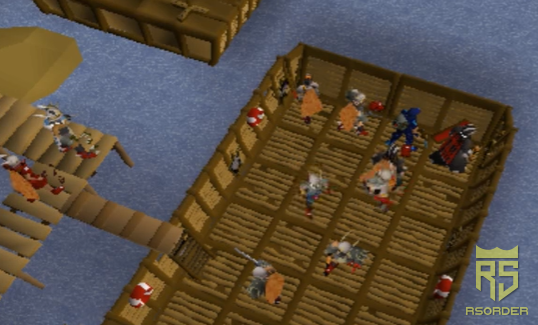 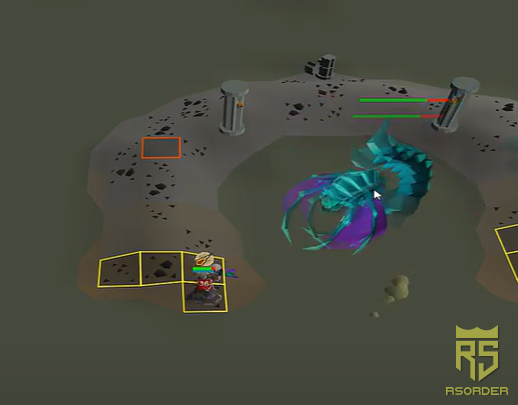 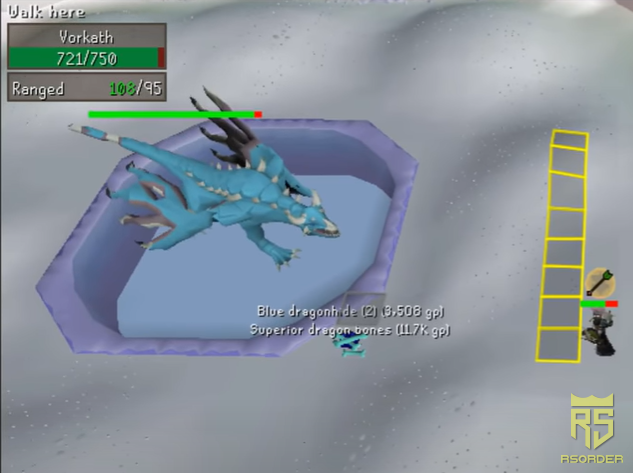 Void armor with Dragon Hunter Crossbow offers a 30% bonus in accuracy and damage when fighting against Vorkath. It also helps switch between combat styles to adapt with the Barrows Brother’s attack styles. It’s also efficient in raids because it can be used as low-cost and inventory space-saving equipment. 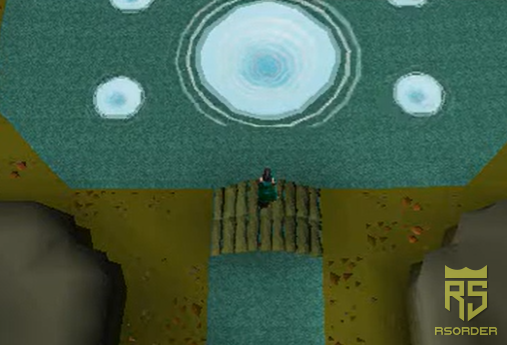 Void Knight osrs equipment can help speed up Slayer Tasks when the priority isn’t a Slayer Helm. For instance, when you’re up against the Undead, you can use a Slave Amulet instead of a Slayer Helm, and when there’s no use for a Slave Amulet, the Void Ranged offers 10% boost accuracy and damage.

Also, when on a Slayer task, if you use Slayer Helmet (I) or Black Mask (I), you’ll have a 15% accuracy and damage boost in Ranged. You can always pair it up with Black Dragonhide or Armadyl Armor for an additional boost of 10%.

RSorder is doing its best to provide the best service to all RS players. Buying cheap OSRS Gold on RSorder must be your best decision and you will never regret trading with us. Have fun at RSorder!